In the early morning hours of Aug. 13, 2018, Shanann Watts was dropped off at her home in Frederick, Colorado. Wearing jeans and a black cardigan, she rolls her suitcase to the front door of the family’s house.

It is believed to be the last footage of the 34-year-old who was 15 weeks pregnant with her son, Niko. Hours later, she was strangled by her husband. Her two daughters, Bella, 4, and 3-year-old Celeste, were smothered to death.

The short video clip was obtained by HLN and CNN through an open records request with the Weld County District Attorney’s Office. It had not previously been released.

In the video, Shannan enters the home. She was later murdered after what her husband and killer Chris Watts said was an “emotional conversation” between the two.

The deaths of the Watts family drew national attention, in part because of the gruesome way that Chris disposed of the bodies.

After killing his wife and kids, Chris loaded their bodies into his truck and hid them on a remote oil work site where they were found days later.

Chris placed the two little girls in oil tanks through a hatch that was only eight inches in diameter. Bella had scratches on her body from being shoved through the hatch and a tuft of her hair had been ripped off. He buried Shanann in a shallow grave away from the oil tanks.

Chris was having an affair with a co-worker at the time of the killings.

The bodies were found three days after the murders. Chris pleaded for her safe return to the local media after Shanann and the girls were reported missing by her friend.

Chris pleaded guilty last November to first degree murder and other charges in their deaths. He did not provide a motive for his crime.

Meanwhile, the home shown in the newly-released video is up for sale. The five-bedroom, 4,177-square-foot house, which is in foreclosure, will go to the highest cash bidder on April 17 during a public auction at the Weld County public trustee’s office in Greeley.

Chris is currently serving five life sentences for the murders without the possibility of parole. 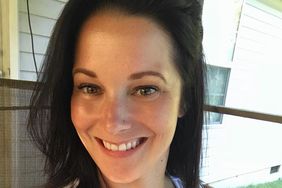 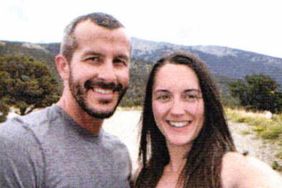 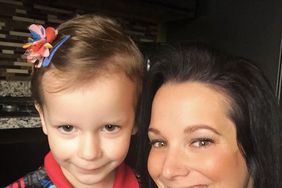 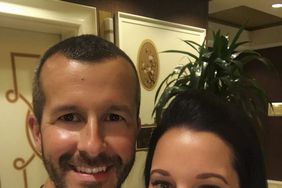