'My Baby Did Not Take Herself Out': Friends, Family Share Stories of Sandra Bland

A social justice awakening preceded a July 10 confrontation with a state trooper, say those who knew Bland best

Among the hundreds of mourners packed into the DuPage African Methodist Episcopal Church in Lisle, Illinois, on July 25 for the funeral of Sandra “Sandy” Bland was the church’s pastor, the Rev. Dr. James Miller, who officiated the service for his friend of 18 years.

“She was a vibrant person,” he tells PEOPLE. “She was really sincere about her faith.”

That anchor, and the joy that Bland, 28, had expressed about starting a job in Texas, drive the doubts that family and friends have about a medical examiner’s conclusion that Bland committed suicide in a Texas jail cell July 13, three days after an apparently routine traffic stop led to an arrest for assault. A top-to-bottom investigation of the Waller County, Texas, jail has been announced while the family awaits results of an independent autopsy.

“She told me that she was planning to move to Texas to take up social justice for African Americans,” says Preston Miller, 27, a friend of 19 years, who last saw Bland earlier this summer at the church in Lisle, near her hometown of Naperville.

Bland’s social media posts showed she aligned herself with those protesting racial profiling by police. She created the hashtag #SandySpeaks – many mourners wore it on badges at her funeral – and in a video posted to her Facebook page, she invoked police brutality, saying “It’s time to do something,” and pledging to educate youth about interactions with law enforcement.

She had also quit her job at a food services and supply company that served the corrections industry, says Robert Lega, 28, another friend. “She felt she was perpetuating the system that incarcerated high percentages of African-American males,” he says. “She started thinking about social injustice, and now she’s looking at the world and saying, ‘How can I help?’ ”

In the temporary job she’d just accepted at her alma mater, the historically black Prairie View A&M University in Prairie View, Texas, Bland was to work in the wellness program of the College of Agriculture’s cooperative extension program, going into the community “to work with people dealing with limited financial resources,” a school spokesman tells PEOPLE. The job was to start Aug. 3.

She was a high school athlete and college marching band member who was president of her sorority. But when she was stopped near the campus July 10 by Texas trooper Brian Encinia, she was a driver who had allegedly failed to signal a lane change, sparking a confrontation with the white officer that quickly escalated to her arrest. The incident was captured on dash-cam video.

The autopsy finding said she hanged herself with a plastic trash bag. Now, those closest to her demand a more complete account of what happened.

“I am the mom,” says Bland’s mother, Geneva Reed-Veal, “and I am telling you that my baby did not take herself out.”

For more about the Sandra Bland case, pick up this week’s issue of PEOPLE, on newsstands Thursday. 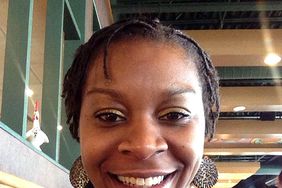 Sandra Bland's Mother Speaks Out During Her Funeral: 'I Still Don't Know What Happened to My Baby'

No Indictments for Jail Staff in Sandra Bland Case 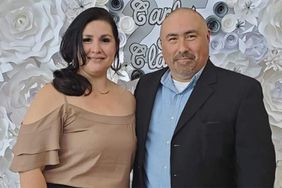 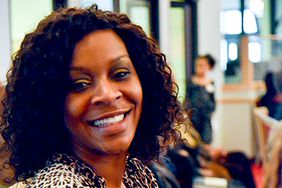 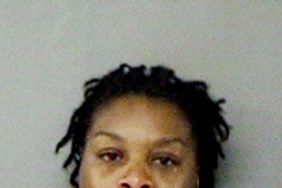 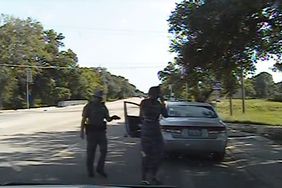 Sandra Bland Autopsy Released But Family Is Calling It 'Defective'