Lars Lane, 63, had plans to gather for a birthday barbecue in Sacramento on Saturday

This Saturday, Lars Lane's family planned to gather in Sacramento for a barbecue to celebrate his 64th birthday. In two weeks, he and his wife were to vacation in Maui.

Those plans came to a halt Wednesday when Lars was identified as one of nine people killed by gunfire during a shooting at a San Jose light rail facility.

Vicki Lane, a 66-year-old retired bookkeeper and Lars' wife of 22 years, last spoke to her husband on the phone Tuesday evening. She was out of town this week visiting her mother in Sacramento.

First thing Wednesday morning, she texted him. "He didn't answer," Vicki tells PEOPLE. "Then I got phone calls telling me what happened."

"He was just amazing," she says. "He could do anything."

Lars, 63, was an overhead lineman who had worked at the Valley Transportation Authority in San Jose since 1999, his wife says. "He handled all the power for the light rails."

Off the clock, Lars loved golfing, biking and barbecuing — and a good glass of chardonnay. He coached Little League baseball for nearly 20 years.

Lars was teaching his grandson to fix cars, and was an amazing chef, his wife says.

The couple always had a puzzle in progress. Recently, they were working on a 1,000-piece picture of Paris, but usually, they did 3,000-piece puzzles.

"He's extremely smart. He has a great sense of humor. He is a loving, loving husband and father. He's loved by all his friends," his wife tells PEOPLE.

Lars has three adult sons, and his wife has a daughter, "but they're all our kids," Vicki says. Together they have four grandchildren. Two of the four were planning to be at his birthday party this weekend, his wife says.

For his birthday, the menu included tri-tip, chicken and for dessert — his favorite — cookie dough ice cream.

"He always put me first," she says. "There is nothing bad to say about him." 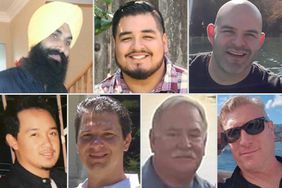 Husbands, Fathers, Saviors: These Are the Victims of the San Jose Mass Shooting 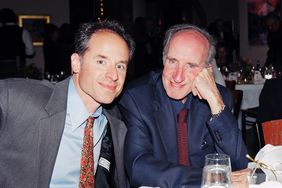 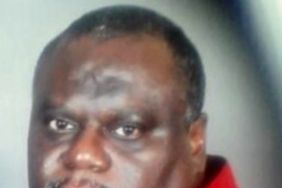 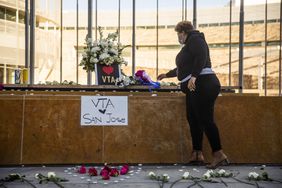