Sam Worthington was arraigned on assault and harassment charges in a N.Y.C. court on Wednesday.

The Avatar star was charged after allegedly hitting a paparazzo who followed the 37-year-old and his girlfriend, Lara Bingle, as they left a Greenwich Village bar on Sunday afternoon.

Worthington, who was also issued a temporary order of protection barring him from contacting the photographer, Sheng Li, didn’t say a word during his appearance in Manhattan Criminal Court, the New York Post reports.

The Aussie actor reportedly punched Li several times in the face, and told police, “I was only protecting my girlfriend.”

But Li’s lawyer claimed after the arraignment that Bingle “was the one that attacked him.”

It’s not Worthington’s first brush with the law – he was subdued with pepper spray and arrested in Atlanta in November 2012 after arguing with a doorman, but the charges of disorderly conduct were later dropped. 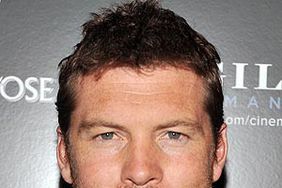 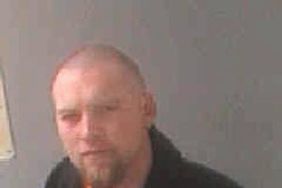 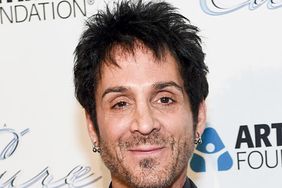 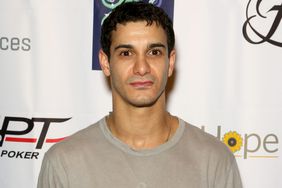