Russell Brand Is in the Clear for Paparazzo Incident – Sort of

No charges have been filed, but Brand, along with the paparazzo, will attend a hearing for his brush with the law

A month after a photo-op gone awry at Los Angeles International Airport, prosecutors said they have no plans to charge Russell Brand for his aggressive run-in with a paparazzo – but he’ll still have to make an appearance in court.

The comedian, 35 – who was arrested on suspicion of battery after he shoved a photographer snapping his and fiancé Katy Perry‘s picture – will attend a hearing on Nov. 19 with the paparazzo who made the citizen’s arrest, reports E! News.

“This is the only action as of now,” L.A. City Attorney’s Office spokesman Frank Mateljan says. “Based on the info, it has been determined that this is the most appropriate action at this time.”

Mateljan also said he has not heard anything about Brand or the paparazzo looking to press charges against each other.

Look’s like Perry got her justice: After the September incident, she Tweeted, “If you cross the line & try an[d] put a lens up my dress, my fiancé will do his job & protect me.” 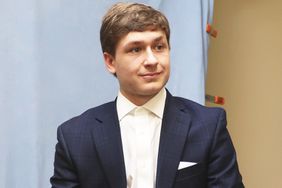 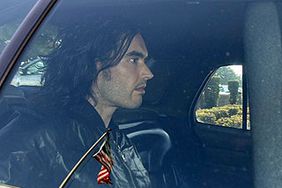 Russell Brand Arrested – by a Paparazzo 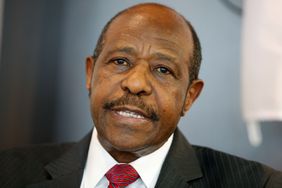 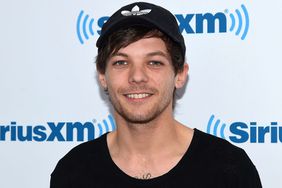