Rodney Atkins has filed for divorce from Tammy Jo Atkins after claiming that his wife made false domestic violence charges against him.

According to court documents filed in Williamson County, Tenn., Tammy called police on Nov. 21, alleging that a fight with her husband turned violent when he tried to smother her with a pillow. She also claims Rodney grabbed her by the face and threw her down a hallway in front of their 10-year-old son Elijah.

The country artist was arrested and later released on $2,500 bail.

Rodney denies the charges – and has subsequently filed for divorce.

“That is when Mrs. Atkins called the police,” the statement continues, “and gave them her version of the argument, which is completely untrue.”

Palermo went on to say that, “Mr. Atkins realized he would have no recourse but to file a complaint for divorce. Since filing the complaint for divorce, he has exercised substantial parenting time with the parties’ son and he will continue to do so while the divorce is pending.”

Calls to Tammy Jo’s attorney were not immediately returned. A court date for the assault charge has reportedly been set for January 2012.

News of the divorce filing was first reported by TheBoot.com 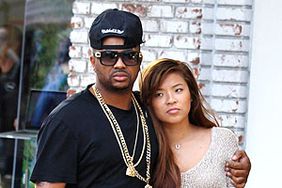 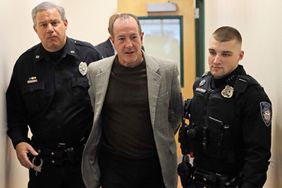 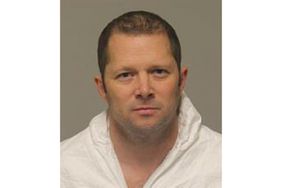