Kevin Federline’s dramatic television debut on CSI: Crime Scene Investigation Oct. 12 was, well, overhyped. Maybe this shouldn’t come as a surprise – there’s always an element of hard sell to get us beyond the fact that he’s Mr. Britney Spears – but it was still a letdown, a waste of anticipation. I mean, I spent the day leading up to the show in a sort of happy dream, wondering whether Federline, playing a young thug named Cole Tritt, would have the guts, the talent, the firepower to outdo Jack Nicholson in The Departed. Departed? The guy never even fully arrived. These were his only lines of dialogue (minus one that would be a spoiler for K-Fed fans who recorded the show):

Scene One, taunting the detectives:
“You bitches haven’t caught them cats yet?”
“Man, you’re weak, weak, weak, weak.”
“You’re a joke.”
“Anybody get that on video? Man, I’ll take a picture myself.”

My main impression was that 1) Federline looks like Billy Crudup, only scruffier and longer and b) he doesn’t have too much natural presence – the camera doesn’t really pick him out. But, to be fair, the role wasn’t much more than a carpet fiber, and TV cameras don’t pick out carpet fibers.

Has he considered the next round of Dancing With the Stars? 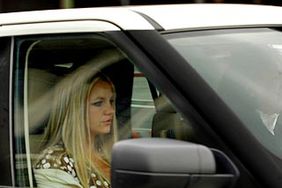 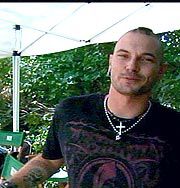 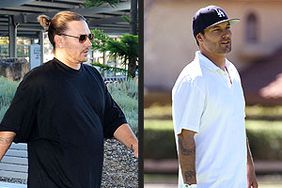 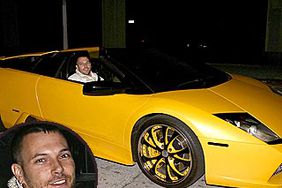