Rapper T.I. Sentenced to a Year in Prison

Friday was the day of reckoning for rapper T.I. as an Atlanta judge sentenced him to one year and a day for federal weapons charges.

“Today I would like to say thank you to some, and apologize to all,” the rapper told U.S. District Judge Charles Pannell Jr. at sentencing, according to the Associated Press.

T.I., whose real name is Clifford Harris, pleaded guilty last March after he was arrested in 2007 attempting to buy unregistered machine guns and silencers.

He will have between 30 and 60 days to report to prison. Harris already has completed about 1,000 hours of community service and has warned youths about the pitfalls of guns, drugs and violence as documented on his MTV reality series T.I.’s Road to Redemption. He will need to complete 470 additional hours.

On the show, T.I. told viewers that fear was the reason he tried to buy the guns. His best friend, Philant Johnson, was killed following a post-performance party in Cincinnati in 2006.

T.I. will be separated from his fiancé Tameka Cottle and his six children. 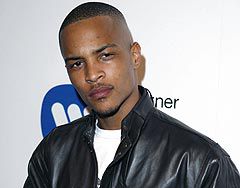 T.I. Is Released from Prison 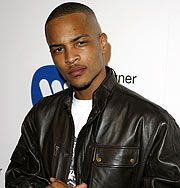 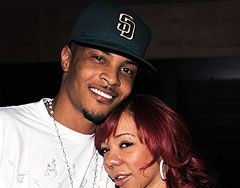 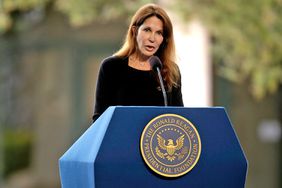 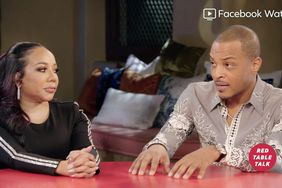 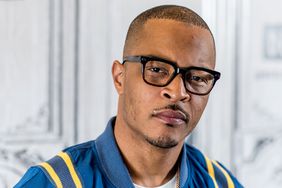 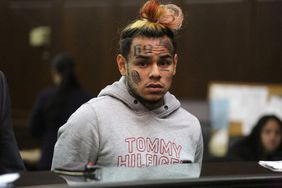 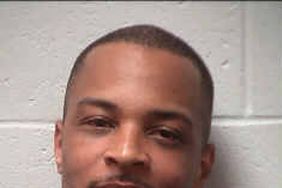 T.I. Mugshot, 911 Call Released as Rapper Speaks Out After Public Intoxication Arrest Outside His Own Home 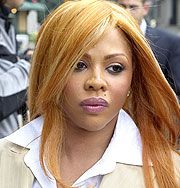