Richard Matt, 48, and David Sweat, 34, were last seen at 10:30 p.m. on Friday before escaping from a facility in Dannemora, New York

Police have questioned a female prison worker in connection with the mysterious escape of two convicted murderers this past weekend.

Richard Matt, 48, and David Sweat, 34, were last seen at 10:30 p.m. on Friday before they staged their daring escape from the maximum-security portion of Clinton Correctional Facility in Dannemora, New York.

Authorities believe that the prisoners may have had help. A source close to the investigation tells ABC News that the unidentified female prison worker was removed from her post following the escape.

New York State is offering a $100,000 reward for information leading to the two men’s arrest. “These are dangerous men,” Gov. Andrew Cuomo said, emphasizing that they are “capable of committing grave crimes once again.”

The escape plan was sophisticated and involved using power tools to cut through steel pipes at the maximum-security prison.

The men left a parting message, according to the governor’s office: A Post-it note was found next to a hole cut in a pipe with a racist caricature of an Asian man wearing a triangle hat and, beneath him, the caption “Have a nice day!”

A manhunt is still underway. 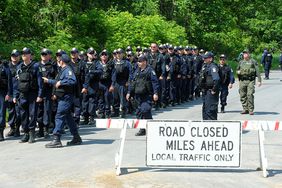 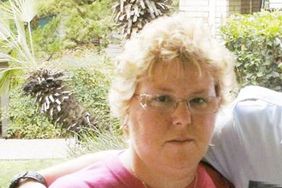 NY Prison Escape: Murderous Pair Could Have Rehearsed Escape, According to Authorities

Search Intensifies for Dangerous Escaped N.Y. Prisoners – All About Their Violent History 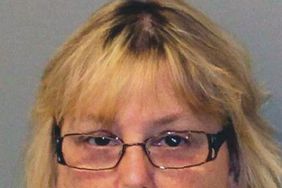 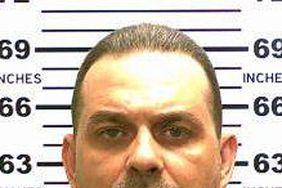 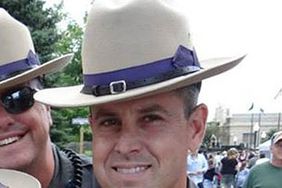