A prayer vigil was held for 18-year-old Brandy Vela, who fatally shot herself in front of her family on Tuesday

Family, friends and the community came together for a prayer vigil on Friday night for 18-year-old Brandy Vela, who fatally shot herself in front of her family on Tuesday afternoon.

In addition to the hundreds of people who gathered near the football stadium of Texas City High School at 6:30 p.m., students at the school this week have been taping blue hearts down the campus’ hallways. Those who knew Brandy shared kind words about her as many lit candles and sang “Amazing Grace.”

Vela’s family from Texas City, Texas, alleges her suicide was motivated by the cyberbullying she endured, and police are now investigating whether cyberbullying played a role, PEOPLE confirms.

Despite Vela’s changing her number and reporting the harassment to police multiple times, he says nothing changed because the people behind it were anonymous.

Vela’s sister, Jacqueline, 22, told Click 2 Houston that her family received an alarming text message from her the day of her suicide that read, “I love you so much just remember that please and I’m so sorry for everything.”

She added, “I heard someone crying so I ran upstairs and I looked in her room and she’s against the wall and she has a gun pointed at her chest and she’s just crying and crying and I’m like, ‘Brandy please don’t, Brandy no.’ ”

Vela’s good friend and colleague, Marnie Weinstein, says the pain everyone in the community is feeling is unbearable.

“It’s just such a tragedy,” she tells PEOPLE. “She can’t ever take this decision back.”

Weinstein and Vela worked together at Landry’s restaurant in Galveston, Texas, an upscale seafood restaurant that two of Vela’s uncles managed.

“She was one of those people that you instantly felt comfortable around. She was amazing and gentle-natured,” she recalls. “Her smile was contagious. I know that’s cliché but it really was. She didn’t have a mean bone in her body.”

Weinstein saw Vela the Sunday before her death and noticed that she seemed “distant and strange.”

“She was smiling but she looked like she was going to cry through her smile,” Weinstein says. “But she kept a smile on her face and didn’t say very much that night.”

The Texas City Independent School District wrote in a statement obtained by PEOPLE that Vela “had a lot of friends and was thought of warmly by her peers and teachers.”

According to the statement, Vela brought to the school’s attention before Thanksgiving break that she was getting harassing messages on her cell phone outside of school. School investigators found that the app being used to send the messages was untraceable. The school encouraged her to change her phone number, but they’re not sure if she did so, the statement says. 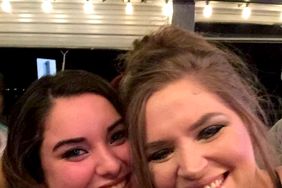 Friend of Teen Who Killed Herself in Front of Family: 'She Looked Like She Was Going to Cry Through Her Smile' 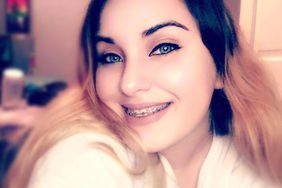 Cyberbullied Teen's Family Says Harassment Continues After Her Suicide: 'It's Not Over' 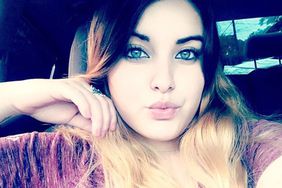 2 Arrested in Alleged Cyberbullying Suicide of Teen Brandy Vela, Who Killed Herself in Front of Family 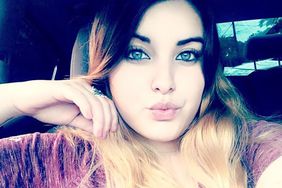 Teen's Family Reveals the Intense Bullying Before Her Suicide in Front of Them: 'It Was Stalking' 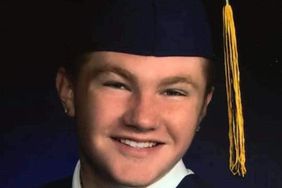 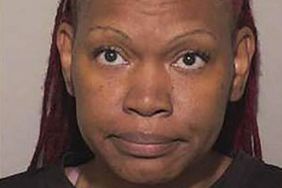 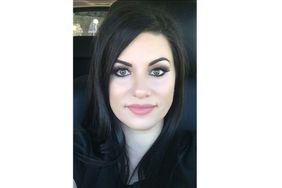