The beauty and tranquility of Gisele Bündchen and Tom Brady‘s Saturday-night wedding in Costa Rica was shattered when armed private bodyguards for the couple – “three to four guys,” a source tells PEOPLE – opened fire on some press photographers, police have confirmed.

“I didn’t see who had the gun,” one of those involved in the confrontation told PEOPLE afterwards. “I’ve been shot at before, but only when I was covering the war in Iraq or when I was in Israel. This is ridiculous!”

Local police officer Jose Aguero confirms to PEOPLE that a report about the shooting was received and that the matter has been referred to the next level of authority to do a full investigation into what happened.

Mario Sanchez of the Organismo de Investigaciones Judiciales tells PEOPLE that a report was filed on the incident and an investigation is set to begin after it is reviewed.

Sanchez says that authorities will pursue a case against the security guards if the evidence is solid. He added that Brady and Bündchen will likely not be held responsible for the guards’ actions. Still, police hope to interview everyone who was present the night of the incident.

According to a witness, a bullet tore through the rear window of an SUV and then through the front windshield, barely missing the two fleeing photographers. There has been no comment from the newlyweds’ camp on the alleged incident.

Told to Get Out

Describing his encounter with a security guard on Saturday, Yuri Cortez, the Central American bureau chief of Agence France Presse, tells PEOPLE, “I was returning from taking some photos of the wedding, and when I got to my car, right in front of the property, there was an American guard and he was trying to detain me. He wanted to take my camera, my [memory] card, for me to show him the photos I had taken. And I told him no.”

After that, Cortez said, additional security guards arrived. “And they told me to get out,” he said. “I started walking, and the [one of them] grabbed my arm and pulled it behind my back. He grabbed my backpack too. And he told me that I couldn’t leave. I told him if he was the police, he could detain me, but if he wasn’t any type of authority he couldn’t do it.”

A lensman friend of Cortez’s, Carlos Aviles, suggested they leave the scene, “but then someone came out who said he was Tom’s best friend” and this fellow was joined by another man. They demanded to see the photos in Cortez’s camera, he said, and “they were really angry.”

As Cortez and Aviles started to drive off, “My friend said he heard them say, ‘Stop, or I’ll shoot your tires!’ But when I heard the shot, I thought my friend had been shot,” said Cortez.

He added: “I heard the impact [on the back windshield], and when I looked into the mirror and saw that the guy had a pistol, I said, ‘Watch out, the guy has a gun!’ Then immediately we heard the impact [of the bullet]. We just hit the gas and sped off ducking down as low as we could in our seats.” 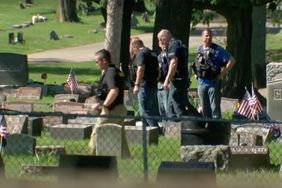 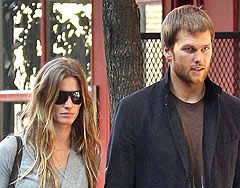 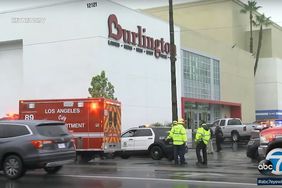 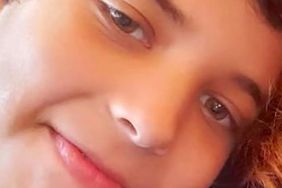 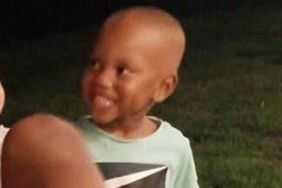