April Balascio, daughter of serial killer Edward Wayne Edwards, turned her father in when she suspected him of multiple murders

April Balascio always had suspicions about her dad Edward Wayne Edwards, a handyman and father of five whom she describes as both utterly charming and incredibly smart — as well as an abusive, compulsive liar with a terrible temper.

She also says that wherever the family moved, dead bodies had a tendency to follow.

In 2009, at age 40, Balascio began Googling cold cases and the towns she’d grown up in, finally discovering two teens who had been murdered at a venue her father had worked at.

She spoke with a detective who had worked the case and found herself stunned when a DNA test confirmed that Edwards was, indeed, the teens’ murderer.

After he was apprehended by police, Edwards confessed to several additional killings in other states.

Balascio had inadvertently turned in a serial killer — and he was her own father, who would eventually die in prison in 2011 while awaiting the death penalty for his convicted crimes.

“Kids aren’t stupid,” Balascio told PEOPLE in 2016. “Someone was always murdered wherever we lived.”

In the new podcast The Clearing (released on July 18 on Spotify and other services), Balascio, alongside journalist and author Josh Dean, digs deep into her dad’s disturbing criminal past, revisiting her childhood and how she began to figure out who her father really was.

On the series, Dean and Balascio interview various detectives who worked on Edwards’ cases, and includes audio clips of detectives first asking Edwards for a DNA sample and, ultimately, his confession.

The show also pulls from a trove of archival audio of the killer from more than 60 hours of cassettes he left behind. Edwards recorded everything, so though he’s been dead for 8 years, the show brings him to life.

“He was a colorful and charismatic man, which is what made him such a successful con artist,” Dean says. “But hearing all this stuff in retrospect is chilling, because we now know what he was.”

Listen to The Clearing, produced by Pineapple Street and Gimlet Media on Spotify, Apple podcasts, or wherever you find your podcasts. 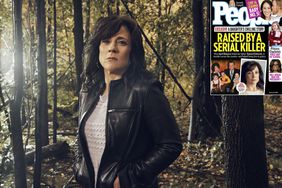 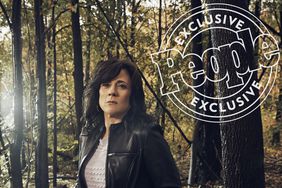 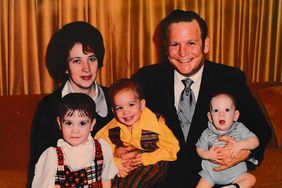 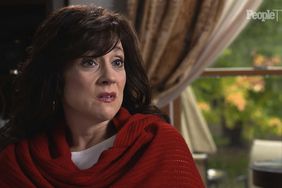 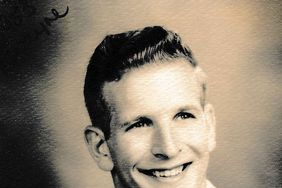 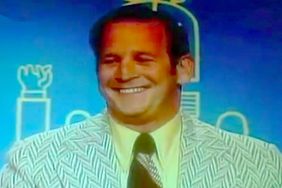