The 29-year-old sparked internet outrage in July when she Snapchatted a photo of an unsuspecting naked woman in a gym locker room. Mathers also included a selfie in the Snapchat in which she covered her mouth as if to stifle shock or a giggle.

The caption read, “If I can’t unsee this, you can’t either.”

At the time, legal action seemed unlikely. Cops couldn’t file charges because the woman in the photo was unidentified.

But PEOPLE confirms that the alleged victim has come forward and spoken with the Los Angeles Police Department. TMZ reports that the woman, who is in her 70s, is willing to testify against Mathers.

The Los Angeles City Attorney’s office confirms to PEOPLE that they are reviewing the case – but they declined to confirm any information about the alleged victim.

Mathers’ attorney, Tom Mesereau, says that he is aware of the reports of the alleged victim coming forward – but hasn’t received any official word from the police.

“We hope the rumor is not true,” Mesereau tells PEOPLE. “Dani Mathers never tried to hurt anyone at any time and certainly never tried to break any law.”

Immediately after Mathers posted the offending photo, she faced intense backlash on social media. Many people expressed outrage that a young Playboy model would publicly shame an older woman – a stranger – for having an imperfect body.

LA Fitness, the gym where the photo was taken, revoked Mathers’ membership. They also filed a complaint with police.

(According to the Los Angeles Times, “State law prohibits recording and photographing someone in a private setting in which they have a reasonable expectation of privacy. Such a crime is a misdemeanor punishable by up to six months in jail.”)

Mathers apologized on Snapchat, saying that she meant to send the photo as a private message and not to her public followers.

That was absolutely wrong and not what I meant to do,” she said in a video apology. “I know that body shaming is wrong. That is not the type of person I am.”

“I’m sorry for what I did,” she wrote in July. “I need to take some time to myself now to reflect on why I did this horrible thing. Goodnight.” 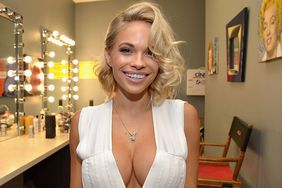 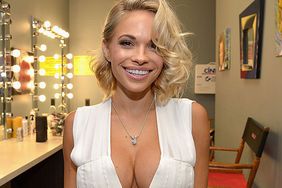 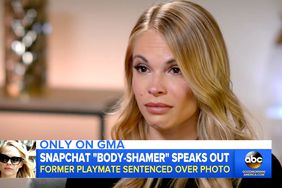 Former 'Playboy' Playmate Dani Mathers on Life After Body Shaming Scandal: I 'Hide Out at My Mother's House' 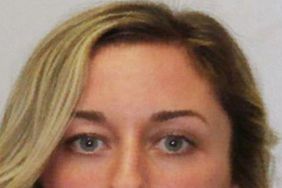