What Happened to a Maine Cheerleader Who Went Jogging 38 Years Ago and Never Came Back?

On August 8, 1980, 16-year-old Joyce McLain set out for an early evening jog in her hometown of East Millinocket, Maine, to get in shape for her upcoming high school soccer season.

Two days later, the teen’s partially-clad, bound body was found in a clearing behind the high school soccer field.

The discovery of Joyce’s remains sent Pam on an emotionally exhausting, 38-year journey to find the teen’s killer.

The decades-long mystery is examined in-depth on next Monday’s episode of People Magazine Investigates on Investigation Discovery.

• For more on the brutal murder of Joyce McLain and her mother’s tireless quest to find her daughter’s killer, subscribe now to PEOPLE or pick up this week’s issue, on newsstands Friday.

Authorities interviewed dozens of potential suspects including longtime residents and outsiders to the community. But false leads, dead ends and insufficient evidence prevented them from solving the case for years.

Pam pressured police to keep working the case by keeping the murder in the media spotlight and even raised money to have her daughter’s body exhumed to help the investigation.

Her tireless effort never stopped until she found out what happened to her daughter on that warm summer evening in 1980.

“I wasn’t going to give up,” Pam tells PEOPLE.

What she found out shook Pam — and her quiet mill town — to the core. 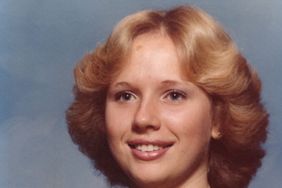 38 Years After Her Cheerleader Daughter Vanished, a Tenacious Mom Found Answers — and Peace 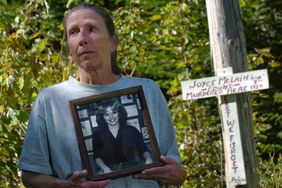 Finding My Daughter's Killer: How a Mom Found Peace After Her Worst 'Nightmare' 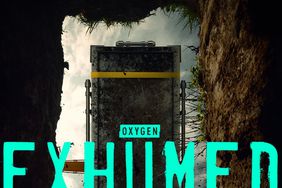 A Cold Case Comes to Life 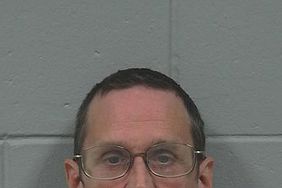 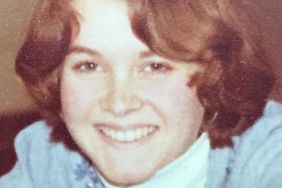 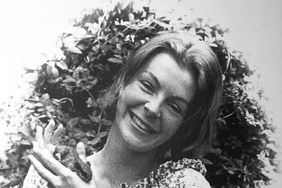 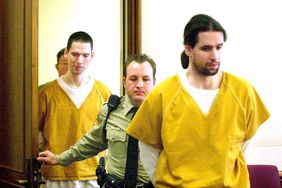 Inside the Murderous Plot of a Stockbroker Turned Killer Cult Leader 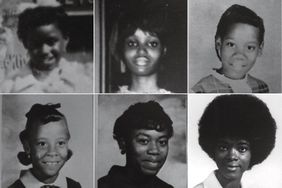 Inside the Hunt for a Serial Killer Who Dumped 6 Girls' Bodies Along Roads Around Washington, D.C. 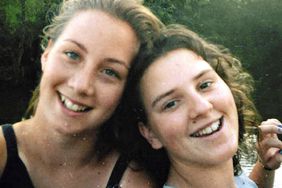