David Merck, 45, is charged with one felony count each of making a criminal threat and false imprisonment by violence

David Merck, 45, is charged with one felony count each of making a criminal threat and false imprisonment by violence, according to the Los Angeles County District Attorney’s Office. He was arraigned Monday afternoon.

Merck allegedly grabbed the 46-year-old actress, who plays forensic scientist Abby Sciuto on the CBS hit, punched her repeatedly and threatened to kill her before he ran off.

“So, tonight was awful, life changing and I’m only grateful to be alive,” she tweeted.

Perrette said Merck allegedly “grabbed me in the arm, pinned my arm, punched me in the nose, forehead repeatedly telling me he was going to kill me,” adding that the man kept repeating the name, “William.”

“I was alone, terrified and trapped,” she continued. “There was an empty garage behind me and I knew if he got me in there I was dead. I knew I couldn’t over come him. I prayed my heart out an then finally said, ‘William is a beautiful name, I have a little nephew named William.’ ”

Perrette said the man told her to “get the f— out of here.” The actress collapsed on the sidewalk and texted her “friend next door and my church friend cop.”

Merck was arrested about an hour after the attack.

If convicted, he faces up to four years in state prison. 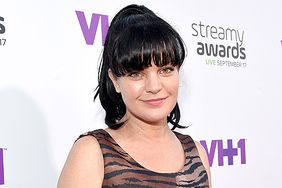 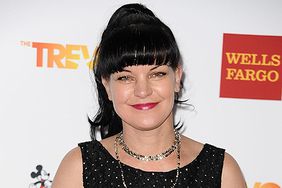 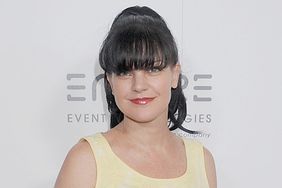