For Patton Oswalt, the arrest of the alleged Golden State Killer brought about a torrent of emotions.

The actor and comedian’s late wife, Michelle McNamara, had made it her mission to catch the man linked through DNA to 12 murders, 45 sexual assaults and more than 120 burglaries committed in California between 1976 and 1986. Her bestselling book, I’ll Be Gone in the Dark, chronicles her tireless investigation of the long-cold case.

So when police arrested Sacramento-area resident Joseph James DeAngelo in April on multiple murder charges, accusing him of being the infamous serial killer, Oswalt had a strong reaction.

“I was just zombified for two days,” he told reporters including PEOPLE on Monday from the red carpet of the NBC Upfronts at Radio City Music Hall in New York City. “I didn’t sleep for two days after. ‘Cause we started getting pinged at like 3 a.m. with, ‘They caught him.’ And all the texts started coming in.”

Oswalt said the reality of the arrest still hasn’t sunk in.

He also called DeAngelo’s arrest “a massive team effort,” crediting McNamara for helping rally people to the cause.

“She kept coming at him,” Oswalt tweeted after the arrest. “She would be beyond excited about this. I think this is the definition of ‘bittersweet.”

At the time of her death, I’ll Be Gone in the Dark was still unfinished. To honor his late wife, Oswalt promised that he —with the help of other contributors — would finish it for her.

RELATED VIDEO: Patton Oswalt Opens Up on Heartbreak of Finding His Wife Dead – and Reveals She May Have Accidentally Overdosed

The book was published on Feb. 27, and became a No. 1 New York Times bestseller.

McNamara is credited with coining the Golden State Killer moniker. The serial killer has also been called the East Area Rapist and the Original Night Stalker.

DeAngelo, a 72-year-old former police officer, retired mechanic and father of three, has now been charged with 12 murders, reports CNN.

Authorities have said DeAngelo only came onto their radar recently and was caught through the use of DNA.

He has not yet entered a plea, his attorney Diane Howard tells PEOPLE. He is due to return to court on May 29, but he is unlikely to enter a plea then, says Howard.

Howard declined to comment on the allegations against DeAngelo. 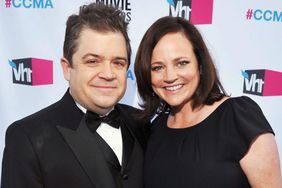 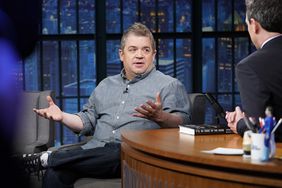 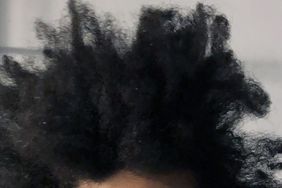 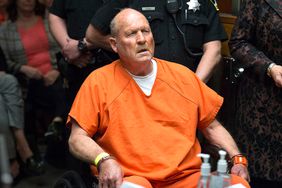 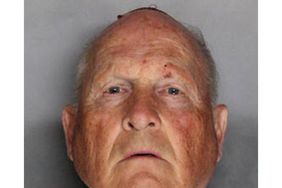 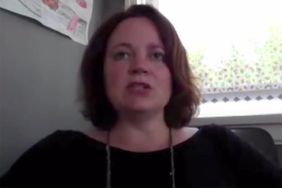 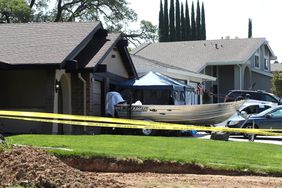