Paris Hilton‘s legal woes have followed her from Nevada to Asia.

After pleading guilty Monday to two misdemeanors in her cocaine case, the heiress flew to Japan for a business trip but was stopped by immigration officials at Tokyo’s Narita airport, according to local reports.

Authorities were considering refusing Hilton, 29, entry into the country because of the drug charges and sentence, which includes a year of probation, $2,000 fine and completion of a substance-abuse program, Jiji news agency reports.

Paris Hilton Jets Off to Asia on Business After Plea Deal

Hilton has reportedly been staying at an airport hotel while the matter is resolved.

“Paris Hilton was delayed by immigration authorities at a Japanese airport this evening after arriving for business obligations planned many months earlier,” her spokesperson tells PEOPLE. “Paris was contractually bound to her business trip and didn’t want to let down her brands and many Asian fans. She intended on fulfilling her contract and is trying hard to do the responsible thing, but this is beyond her control. She is very disappointed by tonight’s events.”

The socialite’s trip in Asia was to include an unveiling of her 2010 fall/winter collection of fashion accessories in Tokyo with younger sister Nicky, 26. But the event has been cancelled, according to Jiji. 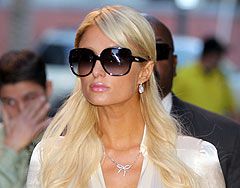 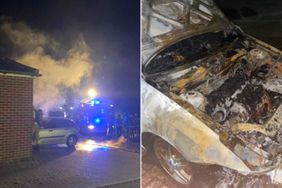 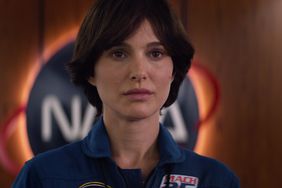 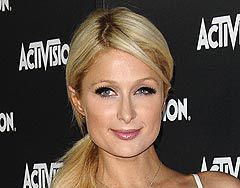