Eight members of an Oxford, U.K., child sex gang have been sentenced for their crimes after their victims "bravely faced" them in court

Eight members of a U.K. child sex gang have been sentenced for their “routine, cynical” abuse of teenage girls — with one of the men serving up to life in prison — after their victims “bravely faced” them in court, PEOPLE confirms.

The men, ages 36 to 48, were each found guilty of at least one charge related to the sexual abuse of six teens in Oxford.

The girls were first befriended and then sexually assaulted with the aid of a mixture of drugs and alcohol, grooming tactics, intimidation and threats, according to prosecutors.

“This case involved the routine, cynical and predatory sexual exploitation of six vulnerable young girls,” prosecutor Adrian Foster said in a statement in March, noting that the girls were “used, abused and exploited for the casual sexual gratification and entertainment of the defendants and others.”

Six of the men were found guilty of multiple charges and, in the most extreme case, 37-year-old Assad Hussain was convicted of five counts of rape, three counts of conspiracy to rape and two counts of indecent assault.

He was sentenced to life in prison, serving at least 12 years.

“These cases are, in effect, organized crime,” Foster said in a statement this week, “and we approached this case in the same way we would approach any organized crime case by making connections, and building an understanding of criminal networks.”

The men were convicted over several days in February and March, following a five-month trial. Two of them were sentenced in April while the others were sentenced on Tuesday, according to the Thames Valley police.

The ring was investigated as part of Operation Silk, a Thames Valley police probe into earlier child sexual abuse around Oxford, authorities said.

The judge in the case at one point during sentencing described the cumulative effect of such systematic sexual abuse as “shattering” on the girls who survived it, the Guardian reports.

In turn, the six victims, now adults, were lauded for their endurance.

“I would like to say a huge thank you to the victims who have all demonstrated such courage and bravery throughout the investigation and during the trial,” Detective Sgt. Nicola Douglas said in a statement on Tuesday.

A spokesman for the U.K.’s National Society for the Prevention of Cruelty to Children, which followed the case closely, similarly commended the women who “bravely faced these despicable men in court, helping to convict them and ultimately locking them up where they belong.”

“The courageous victims of this vile abuse would not be silenced despite a campaign of fear and violence as they suffered manipulation and assaults by multiple men as young girls,” the NSPCC spokesman said in a statement to PEOPLE.

“I know nothing can ever undo the unimaginable suffering they [the victims] were put through,” he said, “but I hope it gives them some comfort to know these men have finally been held accountable for the abhorrent crimes they committed.”

Ahmed was convicted of two counts of indecent assault and one count of false imprisonment and he was sentenced to 12 years in prison.

Assad Hussain was convicted of five counts of rape, three counts of conspiracy to rape and two counts of indecent assault. He was sentenced to life in prison and is required to serve at least 12 years.

Khalid Hussain was convicted of one count of indecent assault and one count of rape. He was sentenced to 12 years in prison.

Islam was convicted of two counts of indecent assault, one count of rape and one count each of of supplying a class A, B and C drug. He was sentenced to 15 years and nine months in prison.

Iqbal was convicted of three counts of rape and was sentenced to 12 years in prison.

Haji Khan was convicted of one count of conspiracy to rape. He was sentenced to 10 years in prison.

Kamran Khan was convicted of one count of indecent assault and one count of false imprisonment. He was sentenced to eight years in prison.

Yousaf was convicted of one count of indecent assault. He was sentenced to seven and a half years in prison.

Efforts to reach their attorneys for comment on Wednesday were not immediately successful. 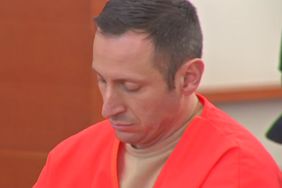 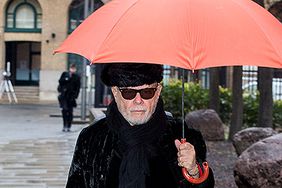 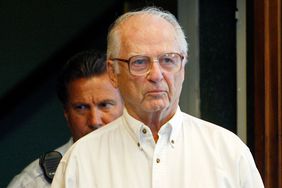 Victims Advocates Alarmed as Mass. Pedophile Priest Released From Prison: 'We Fear for the Safety of Children' 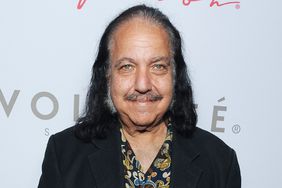 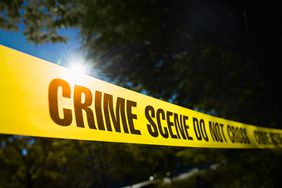 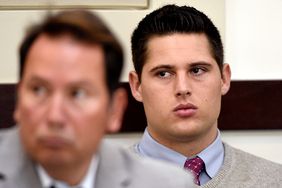 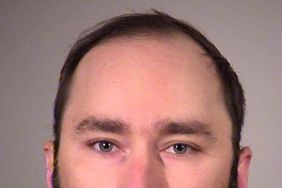 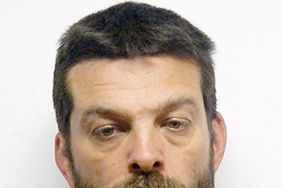 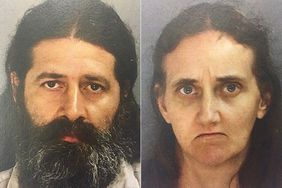 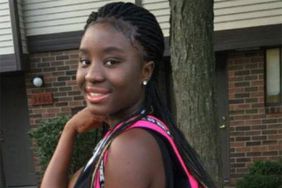