Oregon Woman, 29, Accused of Stabbing Her 61-Year-Old Mother to Death

Angelina Volobuev, 29, was taken into custody July 10 in connection with the death of her 61-year-old mother

An Oregon woman is suspected of fatally stabbing her mother to death.

Angelina Volobuev, 29, was taken into custody July 10 in connection with the death of her 61-year-old mother, Nadezhda Volobuev.

Nadezhda was found dead inside a residence in the 16300 block of Southeast Foster Road in east Portland around 9 a.m. July 10 during a welfare check.

“It is alleged that Volobuev used a weapon to unlawfully and intentionally cause the death of Nadezhda Volobuev, the defendant’s mother,” according to a Multnomah County District Attorney’s Office press release.

Volobuev is being held in the Multnomah County Detention Center.

It is unclear if she has entered a plea to the charges. Her lawyer could not be reached for comment.

Anyone with information about the case is asked to call Portland detective Rico Beniga at 503-823-0457. 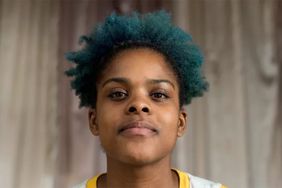 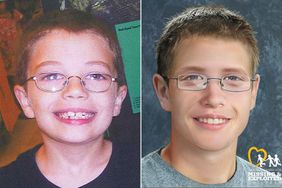 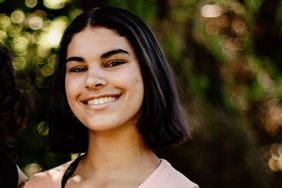 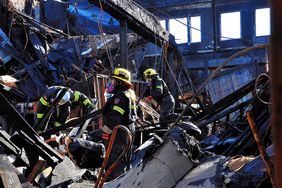 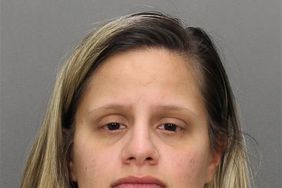