Perhaps not everyone seeking a match online would consider this a perfect first date.

After all four individuals connected on a dating website, Tiffany Reine, 36, and Melissa Almanza, 38, met up with Charles Todd, 34, and Anthony Wilson, 37, on Monday afternoon in Madisonville, Louisiana, on the north side of Lake Pontchartrain across from New Orleans.

The quartet spent time at two different restaurant/bars in the neighborhood, according to the St. Tammany Parish Sheriff’s Office, and then they boarded a yacht tied to a dock along Water Street on the Tchefuncte River.

Not clear is who owned the yacht, or whether the group had permission to go aboard, reports NOLA.com.

But this much is known: About 9 p.m., according to the sheriff’s office, the group revved up the yacht’s engine, which caused it to break free of its moorings and meander across the river.

“Before coming to rest,” says a statement from the sheriff’s office, “the boat struck another yacht, a smaller boat and a pier.”

That’s when the group date ended, and the four scattered on foot.

Reine entered a home where she was confronted by residents, then fled to the garage of a second residence, where she “started up a vehicle that she found there in an apparent attempt to flee” before being apprehended by arriving deputies.

Almanza, seen later on video surveillance, walked up the stairs of a third residence, where she used a flower pot to shatter the front door window before jumping from the porch and continuing to flee on foot. At some point she got into a vehicle with the two men, and all three later were found at Reine’s home in Ponchatoula, Louisiana.

Wilson, for his part, also was charged with possessing a drug – Viagra – without a prescription. 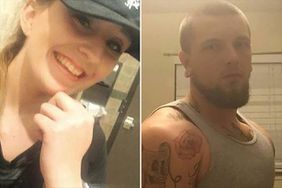 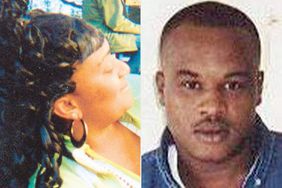 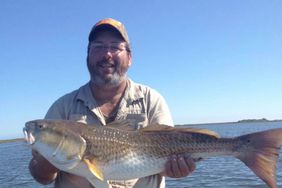 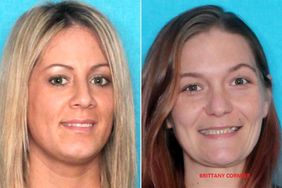 La. Rape Suspect Allegedly Hired Pair to Murder Accuser, But 2 Other Women Were Killed Instead 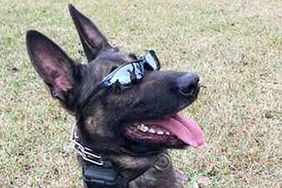 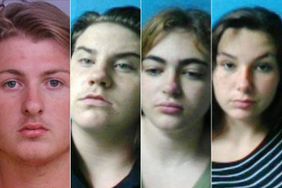 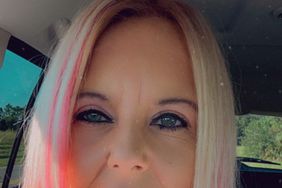 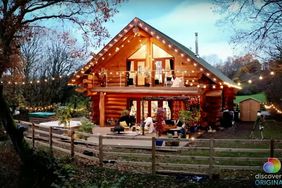 'The Cabins' : 3 Couples Move In Together on the First Date in Discovery+'s New Dating Series