Okla. Teen Wins $1M in Suit Against Teacher Who Sexually Abused Him and Talked About It on 'Dr. Phil'

A federal judge has awarded $1 million to the Oklahoma family of a teenage boy suffering from emotional distress years after having an illicit sexual relationship with his 31-year-old English teacher, PEOPLE confirms.

U.S. District Judge Robin J. Cauthron handed down her decision against former middle school teacher Jennifer Caswell last week, writing that Caswell’s crimes, including rape, have weighed on the boy ever since.

“In this case, a teacher abused her position of trust and authority to sexually violate a young man who will face the emotional effects of the encounter for the rest of his life,” Cauthron wrote in her decision, which was published Thursday. “[The boy] is receiving continued professional counseling services, and these professionals predict he will have future problems accepting female companionship and trusting female authority figures.”

Caswell — who pleaded guilty to three counts of second-degree rape, two counts of enticing a child and one count of forcible sodomy — was sentenced to 10 years in prison in 2015, not long after appearing on “Dr. Phil,” where she spoke in detail about the inappropriate relationship.

“I’m not a monster,” she said in her appearance then, “and I’m not a predator.”

That same year, the victim and his father sued Caswell and her former school district in Hollis, Oklahoma, for intentional infliction of emotional distress, arguing the sexual abuse left an indelible mark on the boy’s psyche.

“[He] reports feelings of depression, isolation, and self-blame for the events that transpired,” Judge Cauthron wrote.

She continued, “He experienced humiliation when members of his community publicly chastised him and when strangers recognized him and questioned him about the scandal.”

PEOPLE could not reach Bob Wyatt, an attorney for the boy and his father, for comment. But Wyatt told the Oklahoman his clients likely won’t collect a dime from Caswell.

“We are pleased that the judge considered the outrageous behavior of the teacher and are pleased with the fact that the judge sent a message to teachers and schools across the state of Oklahoma that sexual abuse of a child by a teacher will not be condoned,” Wyatt told the paper.

But, because Caswell is in prison and has no money to pay the boy, “the reality is that the money is probably uncollectable, and that’s sad because of the damage that truly happened.”

Cauthron’s ruling describes how the boy was ridiculed by his fellow classmates when news of the sexual relationship first began making headlines. As a result, the boy now attends school in a different town, where he has few friends.

The suit alleged Hollis Public Schools covered up the abuse. (Caswell reportedly resigned from her teaching job in 2014, as she faced mounting suspicion.)

The district agreed to pay $125,000 to settle the suit, meaning it is not liable for any of the $1 million judgment against Caswell.

Neither her attorney nor representatives with the school district could be reached for comment. 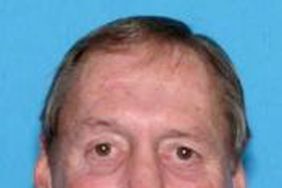 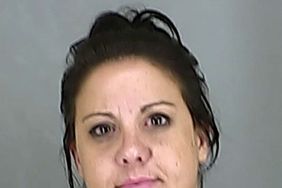 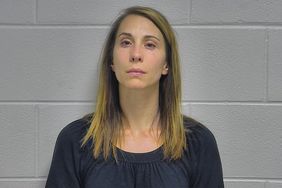 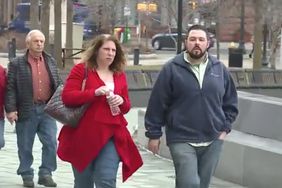 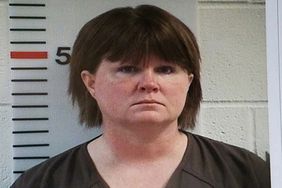