A dentist who was accused of killing an Oklahoma City baby is now being accused of allegedly trying to hire someone to murder the child’s mother.

According to KFOR, Bert Franklin was charged with one count of conspiracy to commit murder by the Oklahoma County District Attorney David Prater on Monday morning — just hours before his trial over the death of the baby was to begin.

According to court documents obtained by the outlet, Franklin allegedly paid $300 to hire someone to murder Roxanne Randall, the mother of 19-month-old Lincoln Von Henry Lewis, with whom Franklin was having an affair with at the time. Franklin remains married to another woman with whom he has four children.

PEOPLE has reached out to Franklin’s legal team but has yet to receive a response.

KOCO reported that Franklin allegedly approached an inmate being held at Oklahoma County Jail about the possibility of killing a witness in the murder case against him. The inmate was an informant for police, unbeknownst to Franklin.

Investigators also claim, according to KTUL, that Franklin called his wife from a cell phone given to him by a jail informant. He allegedly used it to call his wife to transfer $300 in another inmate’s account after telling her it was for “spiritually related reasons.”

KTUL reported Franklin allegedly gave the hired man the victim’s address on Saturday and directions on how to get inside the home.

Franklin was charged with the murder of the toddler in August. The married father of four was dating staying with his girlfriend and he allegedly dropped her son on his head before kicking him. The toddler died from his injuries two days later.

The couple had been dating for nearly a year a source told PEOPLE in August.

Video of what authorities claim was Franklin abusing the child was captured by a home surveillance camera. However, the footage does not show the entire incident. Lawyers for Franklin have said he was kicking a dog and not the 19-month-old boy.

After allegedly kicking the boy, Franklin can be seen in the footage cradling the baby, who appears limp, and eating a slice of pizza.

Lincoln’s mother, Randall, was home at the time of the alleged incident but told investigators she was upstairs. She ran to her Tulsa home’s basement when she heard a loud thud, but Franklin allegedly told her he was throwing a ball to the dog and the baby was asleep.

According to medical examiners, Lincoln – who was born four months premature — sustained a skull fracture, as well as a brain, bleed. He was transported to Tulsa Hospital where he was pronounced dead. His mother knew something was wrong the day after the alleged incident, when the child — his eyes, wide open — started having trouble breathing, the source says.

Franklin was to go to trial on Monday for the baby’s murder but due to the new allegations, the proceedings were postponed. 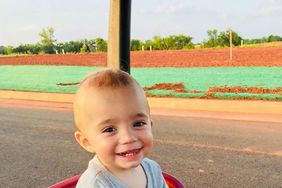 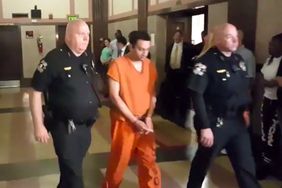 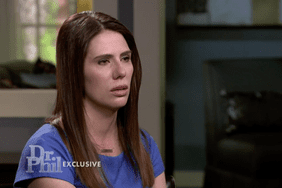 Okla. Toddler's Mom: My Dentist Ex-Boyfriend Allegedly Murdered My Son Because He Was 'an Obstacle' 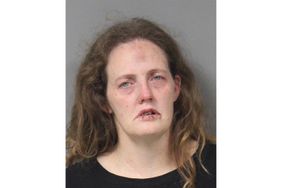 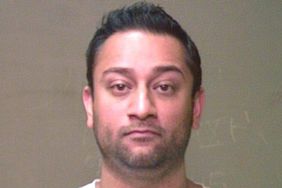 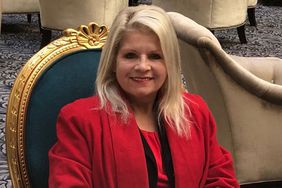 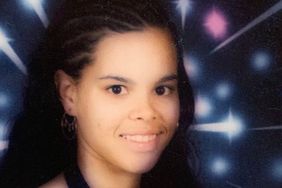 Okla. Mom Described as 'Beautiful Soul' Is Allegedly Beaten to Death by Husband with 3 Kids Home 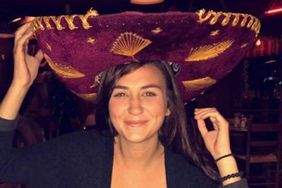