PEOPLE reunited five of the youngest survivors to mark the anniversary of the April 19, 1995, bombing

Joe Webber and P.J. Allen were just infants when they experienced one of the nation’s worst acts of domestic terrorism: the Oklahoma City bombing of the Alfred P. Murrah Federal Building.

Twenty years later, the boys are two of the lucky six children who made it out alive of the America’s Kids Daycare inside the building.

“I didn’t realize,” Allen, then just 1 year old, tells PEOPLE exclusively, “how close I was to not making it out.”

PEOPLE reunited five of the survivors to mark the anniversary of the April 19, 1995, bombing. Only Rebecca Denny, who is graduating from college next month and planning her wedding, was missing.

“It’s a weight they’re trying to lose,” her father Jim Denny, 70, says of the survivors. “But I don’t think any of us will ever lose it. The one thing we’ve never asked is, ‘Why?’ There’s no answer.”

The bombing killed 168 people and injured 680 others. Timothy McVeigh was executed in 2001 for the antigovernment attack, while his accomplice Terry Nichols is currently serving multiple life sentences.

And though the survivors continue to live with the pain of the horrific attack, they celebrate the strength it’s given them.

“It was almost like I was being set free,” Allen says of the extensive burns he suffered on over half his body. “I promised myself I would just seize opportunities and try my best at everything.”

Adds Webber: “I am so lucky to be here and even thinking about this.”

For more on the survivors’ reunion, pick up the latest issue of PEOPLE, on newsstands Friday 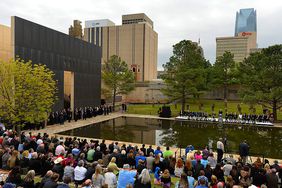 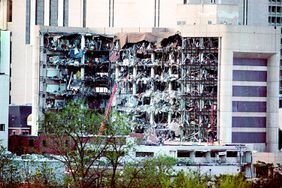 Remembering the Oklahoma City Bombing 25 Years Later: 'We Showed the Strength of Humanity' 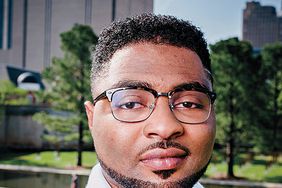 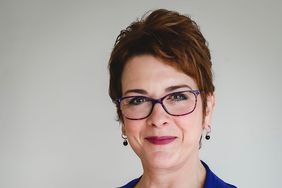 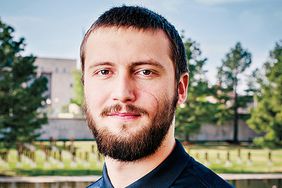 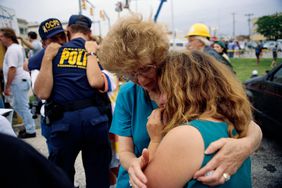 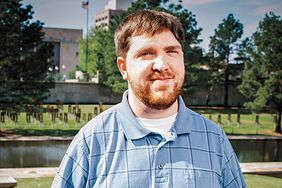 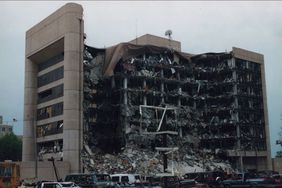 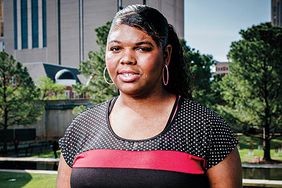 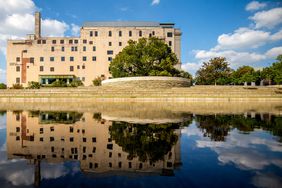