How 20-Year-Old Woman Got Her Alleged Abuser to Confess on Facebook Messenger, 'I Molested You'

There wasn't enough evidence to initially bring Marianna Mazzeo's abuser to trial, she says, so she went and got it herself

For years, Marianna Mazzeo’s pain and despair were so deep that she thought they might actually take over her life.

Mazzeo says that, having been sexually abused by her uncle from ages 6 to 11, she spent most of her childhood struggling with her emotions. There were times in her young life when she even wished that she were dead.

After a suicide attempt at age 14, she was put into a residential mental health facility where she reported the abuse to authorities, leading to a criminal investigation.

In 2014, detectives in Marblehead, Ohio, questioned her uncle, Richard Rose, but he refused to take a lie detector test, thus ending the investigation due to lack of evidence, according to a police report obtained by PEOPLE.

“When I found out, I wrote in my journal, ‘He stole five years of my childhood that I’ll never get back,’ ” Mazzeo, now 20, tells PEOPLE in this week’s issue.

Still, she vowed at the time, “It’s not over. I’ll get a confession.”

That’s exactly what she did, in an exchange that put Rose behind bars as he awaits trial on five counts of rape, to which he has pleaded not guilty.

• For more on Mazzeo’s journey of survival and healing and how she brought her uncle to justice, subscribe now to PEOPLE or pick up this week’s issue, on newsstands Friday.

After years spent trying to find normalcy while avoiding the reality of her childhood, Mazzeo was triggered in 2017 when she saw a man who resembled her tormentor. She decided she could no longer hide from the truth and texted Rose in an attempt to communicate.

Eventually, they scheduled a video chat on Facebook Messenger, and Mazzeo set up two cell phones: one for the call and another to record their exchange.

As soon as her uncle’s face appeared on her phone after eight years without seeing him, she hit record. He began to apologize and Mazzeo began to cry.

“I need to hear you say it,” she demanded. Finally, he did: “I’m sorry I molested you.”

With evidence in hand, she called the police.

On April 12, Rose, 57, was arrested in Port Clinton, Ohio. He remains jailed in lieu of $1 million bond with his trial scheduled for December.

“We’re glad she took the one step,” he adds, “because that’s the step we needed.” 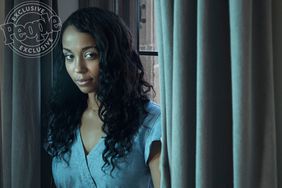 'I Molested You': Woman Got Her Uncle to Confess on Facebook Messenger — Now He's Going to Prison 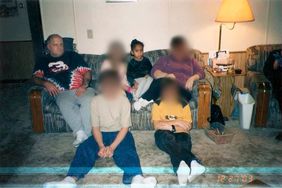 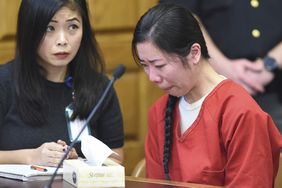 'I Just Killed Her and She Died': Ohio Mother's Chilling Confession to 5-Year-Old Daughter's Murder 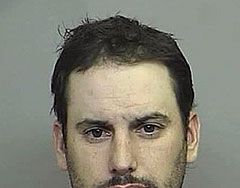 INSIDE STORY: Molestation Victim Who Killed His Alleged Tormentor 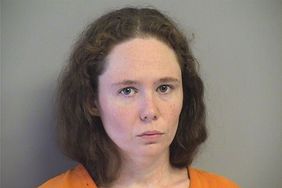