Ohio Mom Claimed Son, 2, Was Injured in Fall from Bed, But Now She's Accused of Murdering Him

Earlier this week — months after the death of her 2-year-old son — a 22-year-old woman was arrested in Florida after being accused by Ohio investigators of killing the child.

PEOPLE confirms Tina Dayton was charged in March by Columbus, Ohio, authorities with the death of her son, Clifford “Jace” Stark III.

A warrant for her arrest was issued, and authorities eventually learned that she had relocated to Florida.

Someone called 911 that day, reporting the boy had broken his arm, could barely breathe and had turned blue.

Jace died the next day from internal bleeding.

According to Columbus police, Dayton allegedly told police she thought Jace had injured himself in a fall from a bed.

But medical professionals treating the boy informed police Jace’s injuries were inconsistent with a fall from that height.

Instead, hospital social workers said that Jace had bruises across various parts of his body, suggesting he was the “victim of child physical abuse,” according to police.

In addition to his broken arm, doctors noted bruises on Jace’s forehead as well as a cut to his lip.

Late last year, a coroner ruled Jace died from multiple blunt force trauma, and that the manner of death was homicide.

Dayton remains in police custody on a single count of murder.

She’s yet to enter a plea to that charge, and attorney information for her was unavailable Friday.

Investigators have yet to disclose a possible motive in this case. 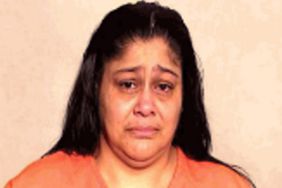 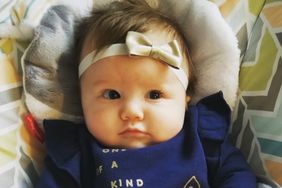 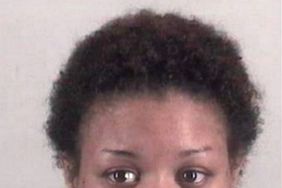 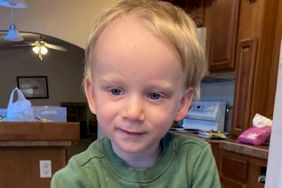 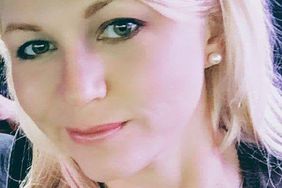 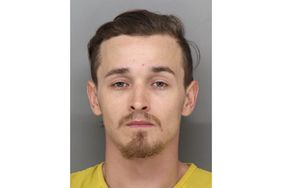 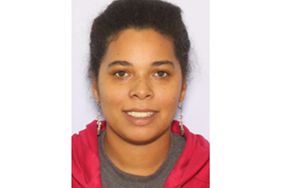 Ohio Mom Checked into Miss. Hotel With 3 Sons, Then Allegedly Killed Her 11-Year-Old 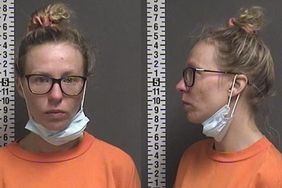