"He's a little worried because if it's one his pocket knifes that could make him look bad when he's up for parole," Norman Pardo tells PEOPLE.

O.J. Simpson is aware of the knife found buried in his property.

The former football star, who is in prison for an unrelated robbery conviction, has heard TV reports regarding the knife, but is “isn’t losing any sleep” over it, according to his former manager Norman Pardo.

“Everybody I’ve spoken with says he’s just ignoring it. He’s not talking about it,” Pardo tells PEOPLE. “When he heard the news on TV, all he did was shake his head, as if to say, ‘Will this ever end?’ He’s definitely shrugging it off and pretty much saying, I’m not going to worry about it.'”

Los Angeles Police Department previously said they plan to test the five-inch fixed blade buck knife that was given to a retired LAPD motor officer, who allegedly received the blade from a construction worker while working in off-duty on a movie set near Simpson’s former Rockingham estate.

“[O.J.] is a little worried because if it’s one his pocket knifes and, if it’s got his blood on it, that could make him look bad when he’s up for parole,” Pardo explains to PEOPLE.

Simpson will go up before a parole board in November 2017.

“That’s really his only fear. Personally, I think it belonged to a construction worker and fell out of his pocket. Honestly, I don’t think it pertains to anything,” Pardo adds.

In 1994, Simpson’s ex-wife Nicole Brown and her friend Ronald Goldman were found stabbed to death outside her home. Police searched for the knife used in the attack for months but were never able to find it.

Simpson was acquitted of the double murder on Oct. 3, 1995 but was later convicted on robbery and kidnapping charges and sentenced to prison in Nevada.

In the case that the knife is identified as the murder weapon, Simpson will not be retried for murder due to double jeopardy, which prevents people from being tried for the same crime twice. 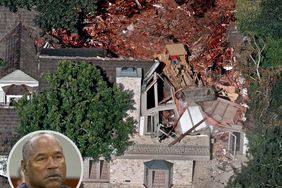 Cop Who Reported Knife Found on O.J. Simpson's Property to LAPD Was Told 'We Don t Want Anything to Do with This': Lawyer 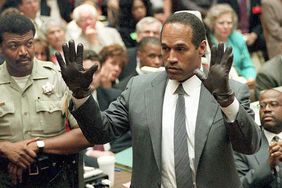 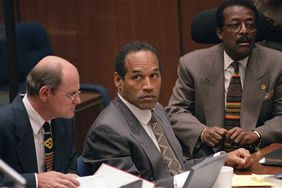 Could O.J. Simpson Be Charged with Murder Again? 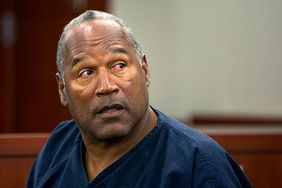 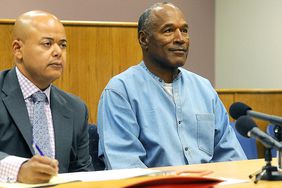 Knife Found at O.J. Simpson's Home was Not Used in Double Homicide: Police 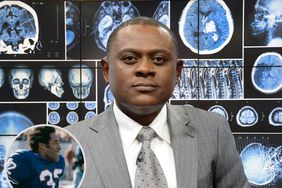