Before it was about the mother of slow-speed car chases, an N-word-spouting detective, The Tonight Show's Dancing Itos or a glove that, on the day, did not fit, the O.J. Simpson case was about the June 12, 1994, slayings of two innocent people: Nicole Brown Simpson and Ronald Goldman.

"I can't imagine two more brutal murders. They were both killed at the hand of Simpson wielding a knife in an utter state of rage, and they were defenseless and he was a very powerful man," says Daniel Petrocelli, who offered this theory to the jury as one of the attorneys who proved the disgraced football star liable for the deaths after a criminal jury acquitted him.

"He slashed the throat of his ex-wife, the mother of his children, while the children were sleeping 50 yards away, nearly decapitating her."

Earlier that night, Nicole and her family had eaten dinner a few blocks away at Mezzaluna, an Italian restaurant near her Los Angeles home. Goldman, their waiter, later found a pair of reading glasses left behind by Nicole's mother Juditha, and offered to drop them off at Nicole's condo.

By all accounts, he was simply in the wrong place at the wrong time.

"He walked into a murder in progress, he tried to help, and he lost his life trying," says Goldman's father Fred, of what he believes happened. "Ron was the hero. He's my hero. Someone like that should be remembered."

In one of the highlights of the televised, year-long trial before Judge Lance Ito, defense attorneys taunted prosecutor Chris Darden to ask Simpson to try on the bloody glove found at the crime scene. But that was only after his agent, Mike Gilbert, told Simpson not to take his arthritis medication so his hands would swell, claims Gilbert, author of How I Helped O.J. Get Away With Murder.

20 Years Later: Look Back at the 10 Most Bizarre Moments of O.J. Simpson's Trial

In his book, Gilbert blames O.J.'s behavior on the night of June 12 on Prozac, which he says Simpson was "popping like vitamins" and can make a user agitated. Gilbert says Simpson was also extremely depressed.

After Simpson was infamously acquitted in the murder trial, Gilbert claims he confronted him one night as they talked privately in Simpson's backyard. Gilbert told Simpson he knew what Simpson had told their friend Al Cowlings: that he hadn't gone to Nicole's home that night to kill her, and if she hadn't opened the door holding a knife, she'd still be alive. Simpson nodded in agreement, Gilbert claims. (Simpson attorney Yale Galanter has claimed Gilbert's account is untrue. Cowlings has never publicly discussed the case and could not be reached for comment.)

Gilbert says he doesn't necessarily believe Nicole came to the door with a knife, even though she was frightened of Simpson and had called the police on him in the past. But Gilbert was aware that this is how Simpson rationalized his behavior to his closest confidantes.

"He didn t dispute it and he nodded, as if he was remembering," Gilbert claims. "If it wasn t spot on, it was awfully damned close."

There has been no evidence that Nicole had a knife, and she probably never believed Simpson would kill her, John Q. Kelly, the attorney for her estate in the civil trial, tells PEOPLE.

"She couldn't have imagined that it would ever escalate to that level, simply because she was the mother of his children," Kelly says. "I mean, how could any mother think that?"

In living rooms and bars across America, scenes from the trial, the bloody glove and an LAPD detective being exposed as a racist and liar, became topics of conversation.

But for the families of Goldman and Brown, the case was always and only about the heartbreaking loss of a loved one.

Each family member coped in different ways. After a stint in a psychiatric ward, Nicole's little sister Tanya Brown, now 44, became an advocate for mental health and decided she needed to forgive Simpson to release the pain that was eating her alive.

"I reserve the right not to forgive the person who stabbed my brother to death," Kim Goldman, 44, tells PEOPLE. "The loss is still very real, regardless of how many years have passed." 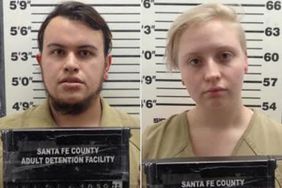 Handyman Admits Killing N.Y. Mom, Stuffing Her in Duffel Bag After 'Heated' Argument over Their Affair 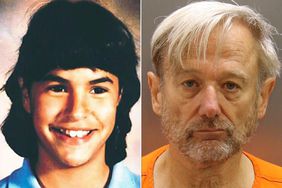 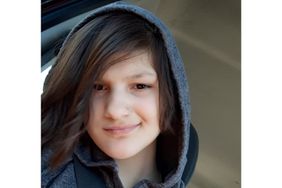 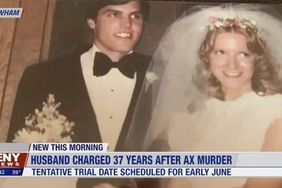 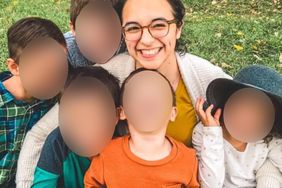 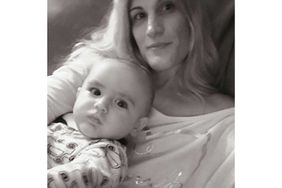 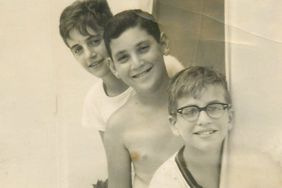