Where is Nick Stahl?

TMZ.com reports that his wife, Rose, filed a missing persons report with the Los Angeles Police Department on Monday. According to her report, Stahl, 32, was last seen on May 9.

UPDATE: LAPD confirms that Stahl’s wife reported him missing at 10 a.m. Monday morning. “I can confirm that he’s missing,” LAPD Officer Rosario Herrera tells PEOPLE. “And, as of now, he is still missing.”

INSIDE STORY: What Happened to Nick Stahl?

In February, Rose allegedly filed court papers saying the couple had been separated since January, and asked a judge to limit Stahl’s visitations with their 2-year-old daughter, Marlo, to eight supervised hours per week.

She also reportedly stipulated that the Terminator 3 actor pass a test proving he hadn’t used drugs or alcohol in the previous 24 hours before seeing Marlo. 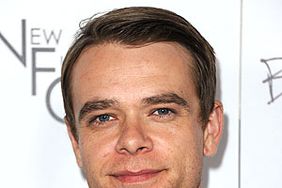 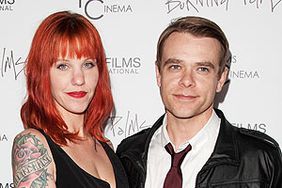