Federal agents have detained a New York police officer accused of forcing a woman he arrested into a sex act, PEOPLE confirms.

A statement from the Federal Bureau of Investigation says Suffolk County Police Officer Christopher McCoy has been charged with depriving an arrestee of the right to bodily integrity, stemming from an alleged March 16 incident in a police precinct in Wyandanch, New York.

“This is disgusting … this is rape,” Suffolk Police Commissioner Tim Sini told reporters Thursday. Sini said the department will begin proceedings to terminate his employment and are adding surveillance cameras to all interview rooms in Suffolk County precincts.

According to the statement, “McCoy arrested Jane Doe as she was the subject of several outstanding warrants in connection with unresolved vehicle and traffic offenses. Jane Doe was transported to the First Precinct in Wyandanch. During arrest processing, while McCoy and Jane Doe were alone in the precinct’s juvenile room, McCoy forced Jane Doe [into a sex act]. Upon her release, Jane Doe promptly reported the incident.”

The woman allegedly presented federal investigators with clothing they later linked through DNA analysis to McCoy.

FBI agents suspect there may be other alleged victims who’ve had similar interactions with the officer, who is married with three kids.

“This type of behavior is outrageous,” the statement quotes William F. Sweeney, Jr., Assistant Director in Charge of the FBI’s New York Field Office, as saying. “It won’t be tolerated within our criminal justice system, and those who subject others to such cruel conduct will be swiftly removed from serving in any official capacity.”

The statement notes that the FBI’s investigation remains open and ongoing, and Sweeney asks that “ask any individuals who may have been a victim of Officer McCoy” call his offices at (212) 384-2166.

The alleged victim has filed a pending civil lawsuit against McCoy that names the department and seeks $40 million in damages.

McCoy has released on $500,000 bond. He did not enter a plea during a court appearance Thursday.

Attempts to reach McCoy by phone were unsuccessful Friday. His attorney also did not respond to requests seeking comment on the allegations. 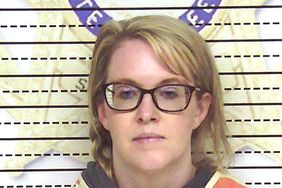 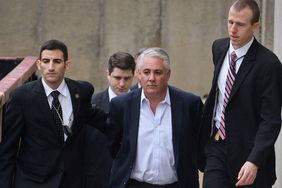 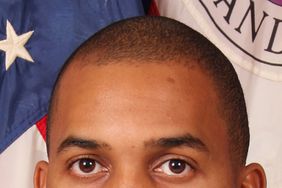 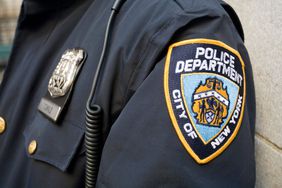 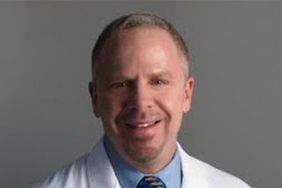 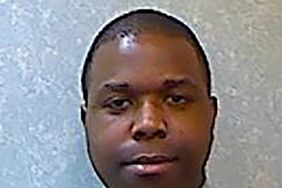