Deborah and James Green, the disgraced husband-and-wife who once reigned over the New Mexico-based religious sect Aggressive Christianity Missions Training Corps, have been behind bars for nearly a year awaiting trial on kidnapping, obstruction and child abuse charges.

But for decades before their arrests last summer, the Greens — self-styled leaders in “God’s Army” — allegedly controlled the lives of their dozens of followers, demanding obedience from them at all times.

“I was young and they gave me a place to live and a job,” recalls Julie Gudino, a former follower. “I wanted to do what I could to be part of this group, to be one of the passionate ones. But it was a masquerade.”

The case will be explored in Monday’s episode of People Magazine Investigates: Cults, airing on Investigation Discovery and exclusively previewed above.

The charismatic Deborah claimed to be God’s vessel on Earth, and she and her husband preached for years about an impending holy war that would be waged by demonic forces. Their proclamations attracted many spiritual people looking for purpose and who wanted to be part of bigger community — people like Maura Schmierer, who was exiled from the group after five years as a loyal soldier.

“She said she could see into your heart,” says Schmierer, discussing the woman known to the cult’s followers as General Deborah. “She looked at you like she was looking beyond your eyes and into your soul. It was a very scary look.”

• For more on the group’s history, dark secrets and impending trial, subscribe now to PEOPLE or pick up this week’s issue, on newsstands now.

The Greens stand accused, among other criminal charges, of forcing their followers — regardless of their age — to engage in manual labor on the Fence Lake compound that served as the group’s base of operations. Their attorneys declined to comment to PEOPLE.

What began as a peace-promoting commune in the ’80s quickly escalated into a militaristic Christian group, according to allegations from former members and law enforcement. Almost overnight, the Greens’ followers went from wearing their own clothing to donning military fatigues and berets. Members were cut off from their families and barred from watching television or reading newspapers. Children were not receiving proper medical care and were deprived a formal education, authorities say.

Schmierer also tells PEOPLE there were punishments for those who fell out of line. She recalls being forced to live in a storage shed for months with no heat, bed or bathroom — punishment for putting the needs of her kids before those of the group and her commitment to its cause.

“It’s been 30 years, and it is still like a knife in the back,” she says. After leaving the ministry, she successfully sued the Greens for more than $1 million for their cruel treatment of her, which included changing her name within the group to “Forsaken.”

“I thought it was my purpose in life to expose them and share this experience with people so they can understand the whole idea of mind control,” Schmierer says. “I want people to understand it … I was very unaware of [mind control] when I was young.”

Gudino remembers her first “deliverance session” as an overwhelming experience.

“You’re wanting to be a part of what everyone else is doing and you want to be accepted, so you go along with the whole process,” she says. “I could feel a pain in my core, and in your mind, you think its real. To me it was a sign: She [Deborah] really is God’s prophet.”

Gudino tells PEOPLE that the Greens also allegedly physically punished members, including the children in the congregation. Gudino says her son was once beaten with a piece of wood with a nail sticking out of it.

“All of us were disciplined in one form or another,” she says. “My son’s head was gashed open at one point … they inflicted mental and physical punishments on us. I couldn’t see it was bad for me when I was in it — not at first.” 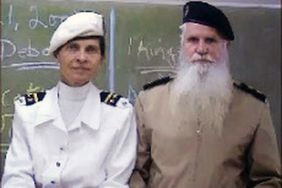 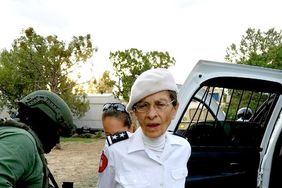 Ex-Cult Leader Sentenced for Kidnapping, Sex Crimes Against Kids: 'She Broke Me as a Child' 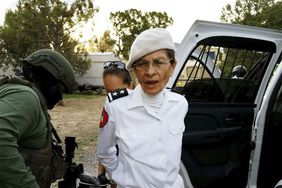 Ex-Cult Member Will Testify Against Woman She Said Asked Her to Kidnap Mexican Child: 'Cathartic' 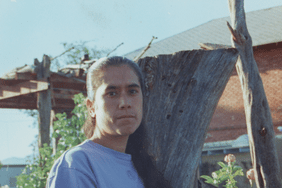 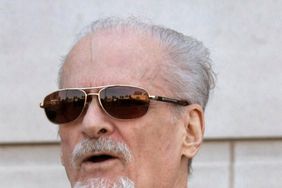 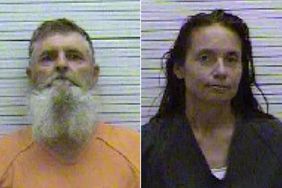 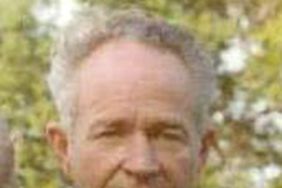 Survivor of Religious Cult Known as The Move: 'I Was Fighting Against Becoming One of Them' 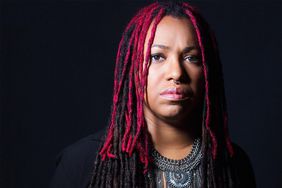 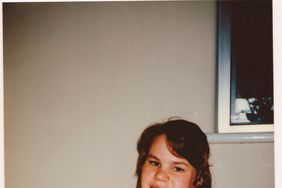