Sarah Stern grabbed her car keys and left her New Jersey home at 11:45 p.m. on Dec. 2. Her family expected her to return later that night.

The 19-year-old hasn’t been seen since.

Her 1994 Oldsmobile Eighty-Eight Royale was later found on a bridge spanning the Shark River. The car was in drivable condition, the keys still in the ignition. Stern was nowhere to be seen.

Five agencies – including the U.S. Coast Guard, the Monmouth County Sheriff’s Dive Team and the State Police searched the waterways, but were unable to find any sign of the aspiring artist.

A week later, dozens of people showed up to a search party to help find Stern. They even consoled her father, Michael Stern, who was desperate to find any sign of his only child.

Among the searchers were Liam McAtasney and Preston Taylor, both 19. They were Sarah Stern’s childhood friends — so close that they classmates called them “inseparable.” Taylor had even gone with Stern to the Junior Prom.

Today, the two men are suspects in her killing. Police now allege that McAtasney robbed and strangled Stern before throwing her off the bridge. They allege that Taylor helped dispose of the teen’s body.

In court on Tuesday, prosecutors said that Taylor has confessed to disposing of Stern’s body.

Assistant Monmouth County Prosecutor Meghan Doyle told the judge that McAtasney had allegedly planned the attack for at least six months. She alleged that Taylor was in on the plot, and the two men were in contact on the night of the killing.

According to Doyle, Stern was killed about a mile away from the bridge and hidden in some bushes.

Eight hours later, the men allegedly put her body in the front seat of her car. McAtasney allegedly drove the Oldsmobile to the bridge, while Taylor followed in a second vehicle. Doyle says that the two men then dumped her body off the side of the bridge.

Both men are being held without bond. They have not entered a plea and it’s unclear whether they have retained counsel. 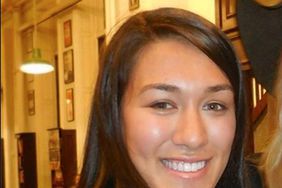 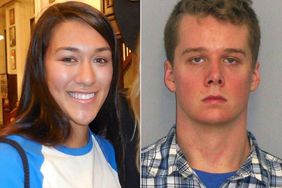 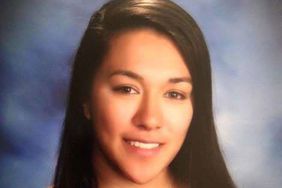 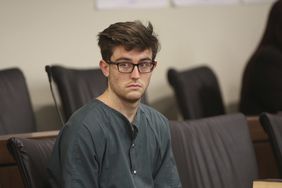 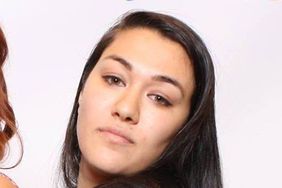