The body of location scout Carlos Muñoz Portal was found on Monday in Mexico, where he was searching for locations for the upcoming fourth season of Netflix's Narcos

Carlos Muñoz Portal — a Mexican location scout who had a slew of high-profile credits to his name including Spectre, Sicario, and Fast & Furious — was found dead on Monday in a rural area of Mexico known for gang-related drug violence while scouting for locations for the upcoming fourth season of Netflix’s hit show Narcos, according to multiple reports.

“We are aware of the passing of Carlos Muñoz Portal, a well-respected location scout, and send our condolences to his family,” a Netflix spokesman told PEOPLE in a statement. “The facts surrounding his death are still unknown as authorities continue to investigate.”

The 37-year-old ‘s body was found riddled with gunshot wounds in a car in a remote area near the borders of Hidalgo state, El País de España reported in Spanish. Given the lack of witnesses, authorities told the paper they are having trouble piercing together the circumstances that lead to his killing — unaware whether he was killed while fleeing to Hidalgo or from Hidalgo.

According to Variety, Hidalgo had the highest murder rate in Mexico. In July, 182 cases of homicide were reported in the densely populated state, a ratio of 12.2 for every 100,000 inhabitants.

Narcos, which most recently handled the Colombia’s Cali cartel’s rise and fall in season 3, was preparing to shift focus on cartels in Mexico. The infamous Juárez cartel was briefly featured in the most recent season.

A graduate from the University of the Americas, Munoz has been working in the film industry for more than decade as a locations manager. 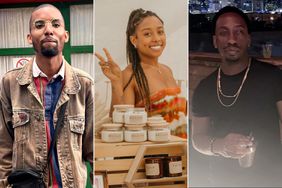 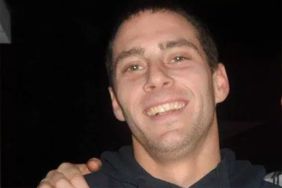 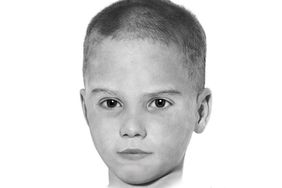 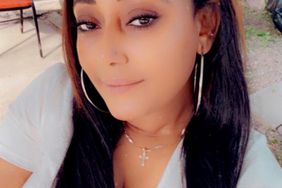 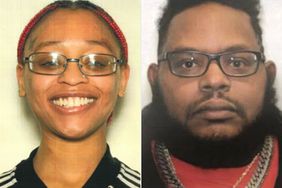 Missing Ohio Woman Was Found Slain in Pa. Yard, and Boyfriend Is Wanted for Murder: Police 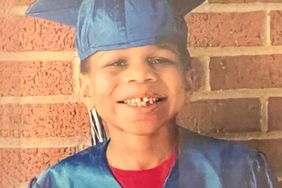 Parents of Boy, 7, Who Was Found Dead in Washing Machine 4 Months Ago, Charged with Murder 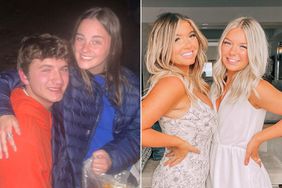 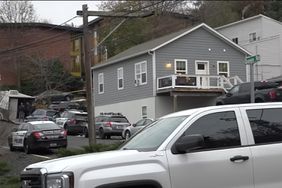 4 University of Idaho Students Found Dead in Home Near Campus, Believed to be Homicide 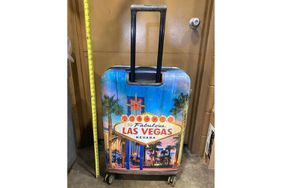 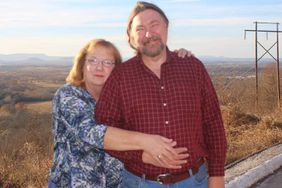 A 28-Year-Old Texas Man Is a Person of Interest in the Death of His Parents, Officials Say 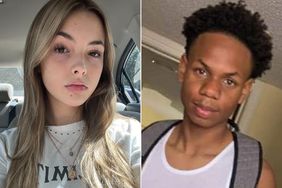 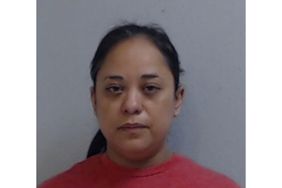