The manner of Brendan Creato's death remains a mystery, even after three separate autopsies were performed

According to prosecutors, the 23-year-old New Jersey man on trial for murdering his 3-year-old son allegedly said “a spirit” may have lured the boy into the woods where his lifeless remains were eventually found.

Samantha Denoto secretly recorded conversations she had had with her ex-boyfriend, David Creato Jr., about their son, Brendan Creato, who died in 2015 but whose manner of death has not been determined despite three separate autopsies.

The recorded exchange occurred about a month after Brendan was murdered.

Testifying last Thursday, Denoto recalled her “odd” conversation with Creato, court officials confirm. During the recorded conversation, Creato allegedly theorized about what may have happened to Brendan.

“He told me that maybe the spirits told him to walk down to the woods, which is completely odd and unexplainable,” Denoto told the court. “It’s not logical.” She added that Creato allegedly said the place where Brendan’s body was found was a “sacred, spiritual spot.”

She testified that during their relationship, Creato stated he could “feel” and see spirits. Court officials tell PEOPLE Denoto also testified that she knew Creato to be a gentle man who never raised a hand against his son.

The prosecutor’s office has said the child died from “homicidal violence” that could have been caused by drowning, strangulation or blunt neck trauma.

Creato’s murder trial got underway Thursday, court officials confirm. Prosecutors allege the father killed his son in order to salvage his failing relationship with a 17-year-old girl, who allegedly disliked the child.

During the first day of testimony, Denoto revealed she recorded her conversations with David Creato at the behest of investigators.

“We talked about what else could have happened to [Brendan],” she testified, court officials explain. “He had told me that maybe the spirits told him to walk down to the woods which is completely odd and unexplainable.”

Assistant Camden County Prosecutor Christine Shah played Creato’s 911 call for jurors. In the recording, he can be heard telling police he awoke to find his son gone.

“He wandered out of the house,” Creato says on the call. “He must have unlocked it and left.”

Shah said Thursday that investigators began combing the surrounding area for Brendan, but had trouble finding the boy’s body because it was so dark out.

“It was incredibly dark, the kind of dark where you can’t see own hand in front of your face,” said Shah. Relatives apparently told investigators Brendan had an almost crippling fear of the dark.

Brendan was reported missing the morning of Oct. 13, 2015, and police dogs found him three hours later in a park not far from his father’s home.

Creato is charged with murder and child endangerment, and has entered a not guilty plea to both counts. Richard J. Fuschino, Jr., Creato’s defense lawyer, told jurors last week that none of the evidence collected by the state points to his client’s guilt.

On Thursday, Fuschino urged jurors not to punish his client for his spiritual beliefs, and noted Creato has cooperated fully with the investigation into his son’s homicide. He also told jurors DNA recovered from a cigarette butt found not far from Brendan’s body did not match his client’s own genetic material, court officials confirm.

Testimony is scheduled to resume Tuesday. The trial is expected to last until the end of May. 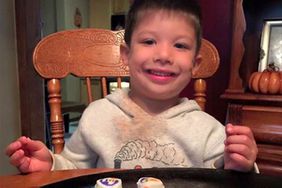 N.J. Dad Admits to 3-Year-Old Son's Manslaughter After Allegedly Killing Him to Keep His Girlfriend 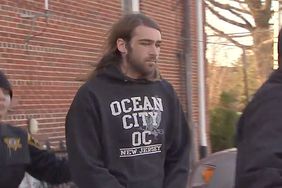 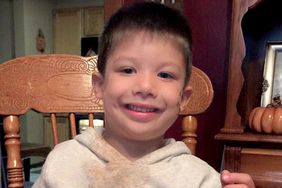 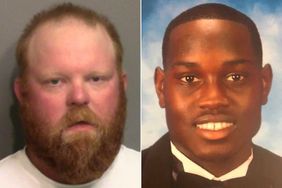 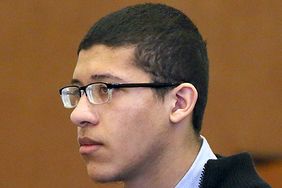 Jurors Hear Grisly Testimony and Tour Crime Scene in the Trial of Philip Chism, Accused of Killing his Teacher 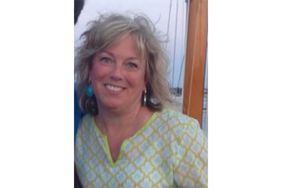 Colo. Man Accused of Murdering Wife Not Long After His Alleged Mistress Told Her of Tinder Affair 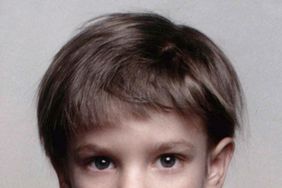 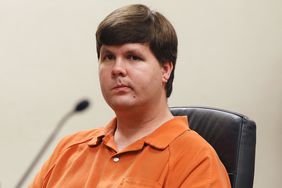 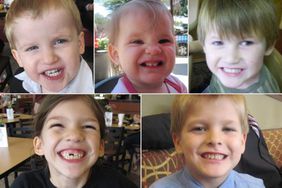 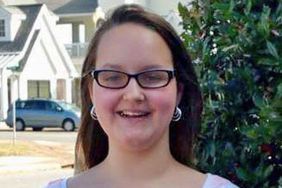 Man Gets Death for Rape, Murder of Girlfriend's Daughter in Front of Her; Mom Called Teen 'Nonentity' 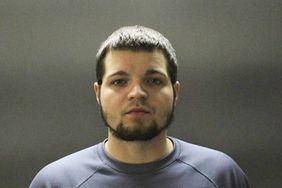 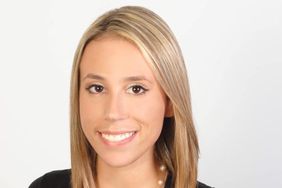