Authorities in Comal County, Texas are looking for a woman who they say has crashed at least three weddings to steal gifts from unsuspecting couples

Authorities in Comal County, Texas are looking for a woman who they say has crashed at least three weddings to steal gifts from unsuspecting couples.

According to a press release from the Comal County Crime Stoppers, the unidentified woman “has been frequenting wedding events not only in Comal County, but surrounding counties as well, preying on unsuspecting families and friends. The suspect arrives uninvited to weddings, poses as a guest and then steals the gifts.”

“This elusive suspect has been dubbed ‘The Wedding Crasher,'” the release states.

According to the Comal County Sheriff’s Office, the suspect may have crashed at least three weddings between December 2018 and August 3, 2019.

Jennifer Smith, the Sheriff’s public information officer, tells KXAN-TV that they have managed to track down surveillance video of the woman using gift cards that had been purchased for the bride and groom.

In that surveillance video, she is seen shopping with another woman. The other woman is not currently a suspect.

The Sheriff’s department tells PEOPLE that the woman allegedly stole envelopes that contained cash and gift cards. She allegedly waits until the gift table is unattended, and then takes some of the envelopes. She is not suspected of stealing any larger merchandise at any of the weddings.

The Sheriff’s department does not know the total value of the items that may have been stolen.

“The Comal County Sheriff’s Office needs the public’s assistance in identifying the Wedding Crasher before she strikes again,” the press release continues. “Let’s not let her ruin anyone else’s special day and bring this crasher to justice.” 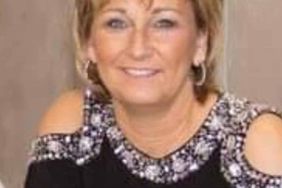 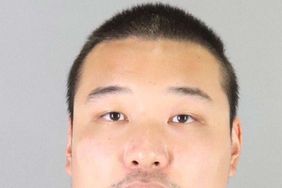 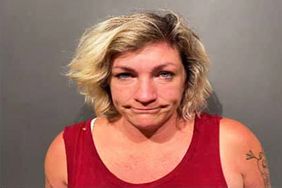