6 Dead in Shooting at Quebec Mosque During Evening Prayers: Reports

Police in Quebec City, Canada, have a person in custody for Sunday night’s deadly shooting at the Quebec City Islamic Cultural Center that killed six people and injured several others.

Police initially said they had arrested two suspects, though they clarified Monday that one of those two people was actually a witness.

Quebec Provincial Police previously said that one of the two people was arrested at the scene, while the second person called 911 and was detained about an hour later.

About 39 people at the center were unhurt in the attack.

Witnesses told police the shooter fired indiscriminately into the crowd. A motive remains unknown, according to authorities.

The shooting occurred just after 8 p.m. local time in the Sainte-Foy neighborhood of Quebec City.

A witness told Reuters that the attack occurred during evening prayers.

Canadian Prime Minister Justin Trudeau tweeted his feelings after the incident, writing, “Tonight, Canadians grieve for those killed in a cowardly attack on a mosque in Quebec City. My thoughts are with victims & their families.”

The Quebec City Islamic Cultural Center posted video to their Facebook page after the shootings, showing police and paramedics on the scene.

In a statement posted to Twitter, the Canadian Council of Imams said that they were “grieved and shocked” at the “senseless killings of worshippers,” and they implore the Canadian authorities to bring the perpetrators to justice.

The statement also warned against a rush to judgement. “As Canadian Muslims, we know how devastating it is to be blamed for the actions of a few,” the statement continued. “We reject blaming any community, culture or religion for these murders.” 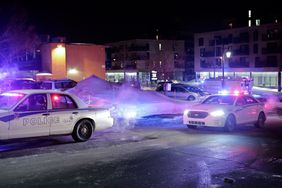 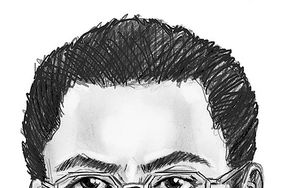 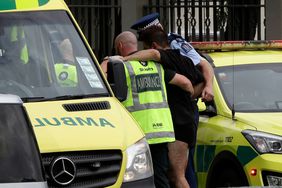 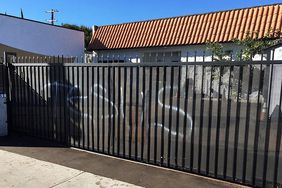 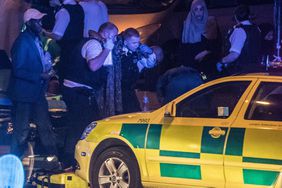 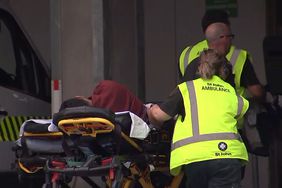 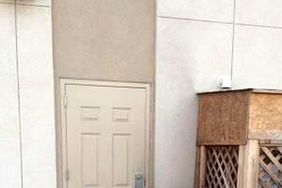 Authorities Investigating Christmastime Attacks on Mosques in Texas and California 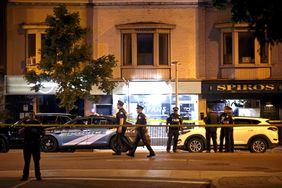