Heartbroken Mom Whose Son Was Killed After Ding-Dong-Ditch Prank Says, 'We All Grew up Playing' It

Daniel Hawkins, Jacob Ivascu and Drake Ruiz, all 16, were inseparable since fifth grade

That Sunday, the boys, all 16 years old, ended up at a sleepover at the Hawkins’ house, along with two of their younger siblings and a friend. They tossed a football around before setting off for a game of Ding-Dong Ditch, the age-old game where kids ring someone’s doorbell and then run away.

The three teens, along with Jacob’s 14-year-old brother Joshua and Daniel’s 13-year-old brother — also named Joshua — piled into a Toyota Prius driven by their good friend, Sergio Campusano. Then they pulled up to a neighbor’s house.

They chose the house because of the LED lights in the window.

“We saw in a window the glow of these LED lights that a lot of kids have in their room,” Sergio recalls. “So, we were like, ‘Look! They have kids. They’re going to be chill.’”

While the boys watched, Joshua Ivascu rang the doorbell. As he was dashing back to the Prius, he heard someone — later identified by police as Anurag Chandra, 42 — turn the door’s lock.

While the boys drove off, Chandra allegedly got into his Infiniti and chased them down, ultimately colliding with the back of the Prius, causing it to veer off the road and slam into a tree.

Three of the boys in the car died. Joshua Ivascu, Joshua Hawkins and Sergio Campusano were all hospitalized for injuries ranging from a concussion to fractured vertebrae.

The California Highway Patrol arrested Chandra at his home. He’s been charged with three counts of murder and three counts of attempted murder. He pleaded not guilty on Feb 21.

For more on the tragic prank-gone-wrong, subscribe now to PEOPLE or pick up the current issue, on newsstands now.

Since the fatal collision, the boys’ grieving families, leaning on their faith, are sharing their sons’ stories to spread a warning to other kids about consequences.

“We all grew up playing Ding Dong Ditch,” says Drake’s mom, Debbie Ruiz, 56, who runs an ambulance company. “Nobody would’ve ever thought of killing a kid over that. There’s so much road rage right now and too many crazy people.”

The families want justice, and to honor their sons’ lives they recently launched a website called Rememberthe3.com. “I don’t want them to become a statistic — like, ‘Oh, three teenage boys killed,’” says Daniel’s father, Craig.

A GoFundMe page has also been set up to help with collision-related expenses. 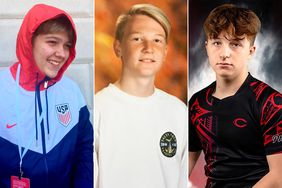 Parents of Calif. Boys Killed After Ding-Dong Ditch Prank Forgive Suspect: 'It's What We Believe'

Best Friends Killed for Ding-Dong Ditch Prank Are Buried Together: 'Weren't Going to Separate' Them 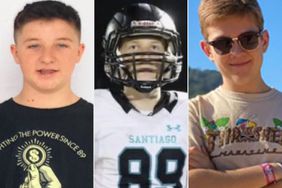 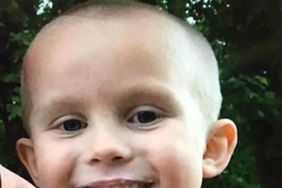 Kentucky Mom Pushed Off a Cliff and Her Young Son Is Killed After Their Abduction: Police 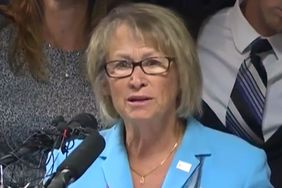 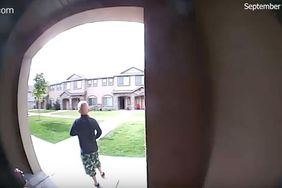 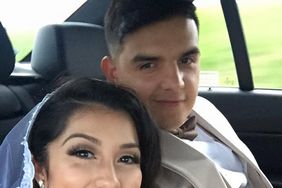