Shattuck has pleaded not guilty and posted bail

Molly Shattuck is used to being in the limelight.

The 5’4″ blonde made international news in 2005 when she landed a spot on the Baltimore Ravens’ cheerleading squad. Then 38, she had become the NFL’s oldest cheerleader. (Other members of the squad called her “Mama Molly.”)

But Shattuck is now getting attention of a different kind – and it’s not good.

According to police in Sussex County, Delaware, the 47-year-old is accused of having sex with a 15-year-old whom she met on Instagram. On Monday, a grand jury indicted her on nine counts: two counts of third-degree rape, four counts of unlawful sexual contact, and three counts of distributing alcohol to a minor.

According to documents obtained by multiple local news outlets, Shattuck found a 15-year-old on Instagram and gave him her number. From there, cops say that Shattuck and the boy developed a relationship that turned sexual over the summer.

According to WBAL-TV in Baltimore, the documents say that Shattuck performed oral sex on the boy and told him, “If he wanted to have sex, she would. The boy opted out. He decided to leave. At that point, she told him to come back later but he did not go back.”

Investigators executed a search warrant at Shattuck’s $2.5 million home in Roland Park, Maryland, but have not released what, if anything, they have found.

On Wednesday morning, Shattuck turned herself in to the Sussex County Court in Georgetown, Delaware. She pleaded not guilty and was released on $84,000 bail. She has been ordered not to have any contact with minors, except for her own three children. 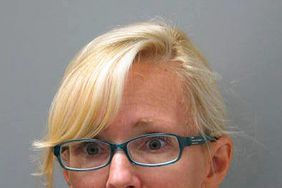 Did Former NFL Cheerleader Molly Shattuck's Son Introduce Her to Underage Boy She Allegedly Had Sex With? 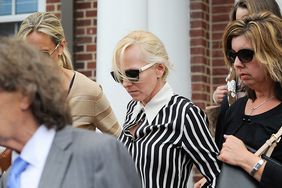 Molly Shattuck, the Former Oldest Cheerleader in the NFL, Sobs as She Gets 48 Weekends in Jail for Raping 15-Year-Old Boy 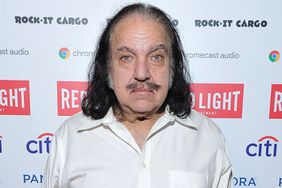 Friend Reacts to the Molly Shattuck Sex Scandal: 'It Really Boggles the Mind' 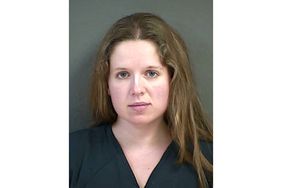