One year ago today, a student arriving for a pre-dawn exercise class found Texas fitness instructor Terri “Missy” Bevers unresponsive on the floor of a Midlothian church. An hour earlier, the mother of three was attacked by someone outfitted in tactical gear, police have said.

While investigators continue to receive tips about the slaying, they have yet to establish a motive and admit they still don’t know if Bevers’ killer was male or female.

“The Midlothian Police Department, jointly working with the Federal Bureau of Investigation, continues to actively investigate all leads in this case,” reads a police statement. “As forensic and investigative technology have advanced significantly over the past several years, so has the ability for law enforcement to recover physical evidence related to violent crimes similar to Missy’s homicide.”

Police are still hopeful they will receive tips to help them crack the case. Authorities believe that after a year, the killer had to have confided in someone.

“Law enforcement officials, diligently working with professional outside resources as well, are determined to see this case reach imminent closure,” the statement continues.

“While we are reluctant to discuss all of our current investigative details and methods, there is no technology or resource that will not be fully exploited in order to identify the individual or individuals responsible for this senseless murder.”

Soon after Bevers’ killing, police released video footage of the suspect, who was dressed in SWAT gear and was seen on surveillance cameras at the church at about 3:50 a.m. The suspect triggered the church’s motion-activated cameras, and can be seen in the footage wearing a helmet, shin guards, gloves, a tactical vest and a shirt with the word “POLICE” across the back.

In the video footage, the suspect can be seen carrying some sort of tool police believe was used to gain access to the church. Nothing was reported missing from the church. Police have yet to rule out the possibility Bevers was targeted by her killer.

According to authorities, the lead detective assigned to the Bevers homicide is working solely on solving her murder. According to NBC, police are supposedly keeping tabs on a person of interest, but refuse to reveal much else about their investigation.

“Please know that we will continue to judiciously protect the release of information about Missy’s murder so long as this case remains open,” the statement reads. “To do otherwise would be irresponsible and simply poor police work.

The Story Behind the Story: Fitness Instructor Found Dead Inside Texas Church Before Class

The statement adds, “Missy was a beloved mother, wife, daughter, and sister. She, her family, and our community deserve our best effort. Since the beginning, finding justice for Missy has been our number one priority. We will do that by following the evidence wherever it may lead us.”

On Monday, several of Missy’s students gathered to work out together in her honor.

A reward of $50,000 is being offered for any information that leads to an arrest.

Anyone with information about Missy’s murder is urged to call (972) 775-7624. Tipsters can also remain anonymous by contacting Ellis County Crime Stoppers at (972) 937-PAYS. 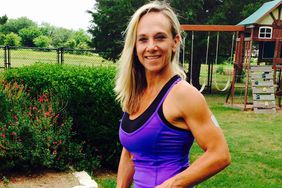 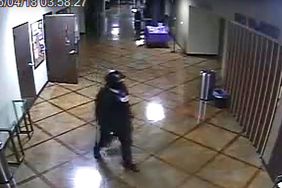 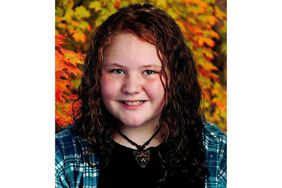 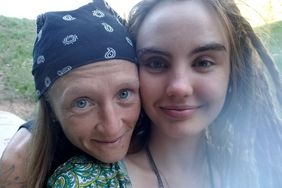