A former Missouri Dairy Queen manager charged in her teenage employee’s suicide made her first court appearance on Tuesday as the teen’s parents broke their silence — promising to bring the issue of bullying “to light.”

Authorities say 17-year-old Kenneth “Kenny” Suttner killed himself in December, with a gunshot to the head, outside his family’s home in Glasgow, Missouri.

Harley Branham was arrested on Jan. 31 after a jury in a coroner’s inquest found her to be “the principal” cause of Suttner’s suicide. The jurors concluded he had faced bullying and harassment at Dairy Queen, while Branham was a manager there, and at school.

Branham, 21, is charged with second-degree involuntary manslaughter, a felony. She appeared in Howard County Court on Tuesday where she waived her arraignment, according to court documents obtained by PEOPLE. She did not enter a plea.

Branham is out on a $25,000 bond and is scheduled to return to court for a preliminary hearing on May 25. If convicted, she faces up to four years in prison. (Branham was fired from DQ for unrelated reasons, according to the Columbia Missourian, though it’s unclear when.)

Her attorney, Jeffrey Hilbrenner, did not immediately return calls for comment. But earlier this month, he told PEOPLE it was too early to comment.

“It’s a tragic situation,” he said.

At the May hearing, special prosecutor April Wilson plans to call three to five witnesses “so the judge can determine whether there is enough evidence to bind Branham over to circuit court for trial,” she tells PEOPLE.

Former co-workers testified at the coroner’s inquest that Branham forced Suttner to perform tasks others did not have to, including cleaning the floor by hand while lying on his stomach, the Columbia Daily Tribune reports.

Allison Bennett, who worked at Dairy Queen with Suttner, testified that Branham threw a cheeseburger at him because she claimed he made it incorrectly.

During her testimony at the inquest in January, Branham denied bullying Suttner or making him do anything demeaning, the Daily Tribune reports. Any insults, she testified, were made in jest and he took it in stride.

(A coroner’s inquest is investigative, not prosecutorial, and is a separate process from standard police proceedings. An inquest involves jurors and testimony, and its findings can affect a law enforcement investigation, but it does not have the same authority as a criminal trial.)

Branham did admit that she called Suttner an “a——” at least once but claimed it was intended to be playful, according to the Missourian.

While on the stand, she said, “There’s a lot of people at Dairy Queen saying I was the reason” he killed himself, “but I don’t understand why it would be that way,” the Daily Tribune reports.

Suttner also reportedly faced extensive harassment at school: A former classmate testified that she saw him tormented hundreds of times, according to the Missourian.

In their first formal statement since their son’s suicide, which Wilson provided to PEOPLE on their behalf, Mike and Angela Suttner thanked friends, family and neighbors for their support.

But they also said they would like to work to prevent something like this from ever happening again.

“It is long overdue that the issue of bullying be brought to light so that we can all work together to make change,” they wrote.

The Suttners ended the statement by thanking everyone “for making Kenny’s voice heard.”

While Wilson is limited in what she can say about the ongoing case, she tells PEOPLE that authorities are continuing to investigate.

“New information and leads are coming in almost daily,” she says, adding that she has received requests for help with bullying incidents from all over the state.

“I’m doing as much research as I can to understand the psychology behind this,” Wilson says. “I want to understand how Kenny Suttner came to sit on that log when he committed suicide, long enough that ice formed around him.

She adds: “It is my duty and responsibility to pursue the truth and pursue what brought him to that point — and try to prevent it from happening to others. That is the ultimate goal of this.” 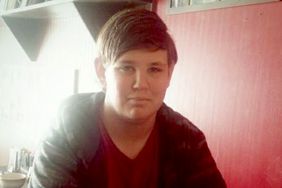 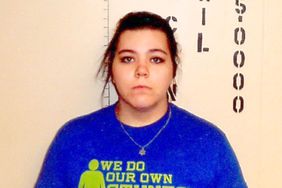 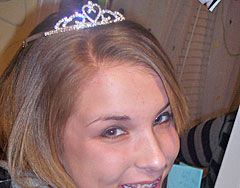 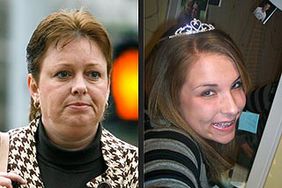 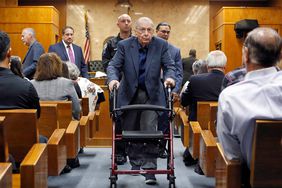 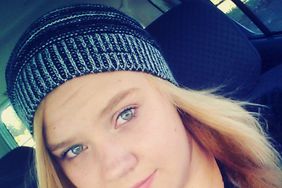