Weiss, 38, was booked after patrolling officers found him about 12:47 a.m. outside a closed business complex along the main boulevard in Oroville with approximately three other individuals, according to police Lt. Chris Nicodemus.

The group was “behaving erratically with flashlights” — such as Weiss shining a light in his own face — and the officers suspected they might be under the influence of alcohol or drugs, Nicodemus says.

During subsequent contact with the individuals, authorities determined that Weiss was high on drugs, according to Nicodemus, though he did not know which specific substance it was. A blood sample was not taken.

The actor was held behind bars for a few hours until he sobered up and then was released without charges, Nicodemus says, which is a “routine” occurrence in public intoxication arrests in California.

He cites a state law permitting just such a release, without charges, in cases of people who are intoxicated and where “no further proceedings are desirable.”

Nicodemus says Weiss was far from combative at the scene — instead amusing the officers with his humor. He was “witty,” according to the arresting officers with whom Nicodemus spoke.

This was Weiss’ first contact with Oroville police, Nicodemus says, but it was not his first drug arrest: He was charged with misdemeanor meth possession in California in 2017 and sentenced to 90 days in jail, according to E! News.

Weiss is perhaps best known for his role as a child actor playing goalie Greg Goldberg in the The Mighty Ducks films in the ’90s.

He last appeared on screen in the 2016 short Netflix & Chill, according to IMDB, and his widest-seen release before that was 2008’s Drillbit Taylor, starring Owen Wilson, in which he had a small role.

Efforts to reach Weiss directly were unsuccessful on Monday. His manager did not immediately return a request for comment. 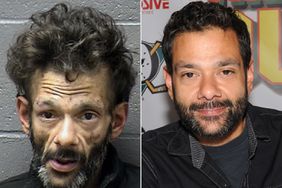 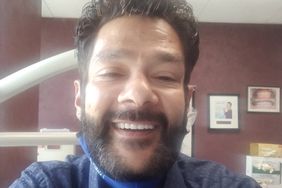 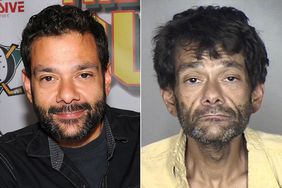 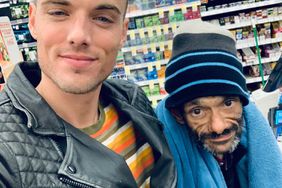 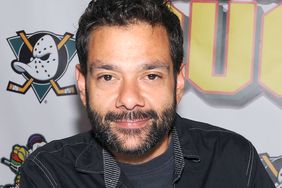 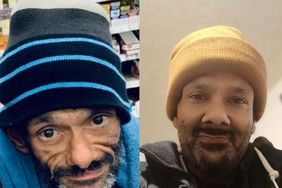 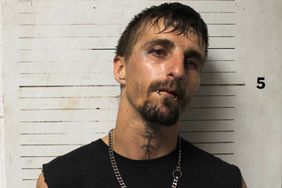 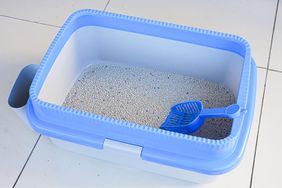