Mickey Rourke Arrested for DUI – on a Vespa

The Angel Heart actor was booked Thursday morning in Miami

“Mickey Rourke was arrested fro DUI at 4 a.m. this morning while riding a green Vespa,” Sgt. Bobby Hernandez of the Miami Beach police department tells PEOPLE. “He made a U-turn on a red light. We stopped him and gave him a classic road sobriety test. He failed so we brought him in. He blew a .081, which was over the limit, and was locked up for 24 hours at the Miami Dade County jail.”

According to the arrest report, Rourke said a four-letter expletive at the time he was stopped by police, who described the face of the Angel Heart star as flushed, his eyes bloodshot and watery and his speech slurred, reports the Post.

According to criminal records obtained by the Post, in January 1994 Rourke was arrested and charged with resisting arrest. 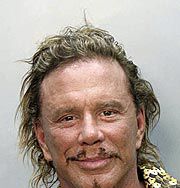 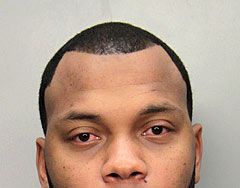 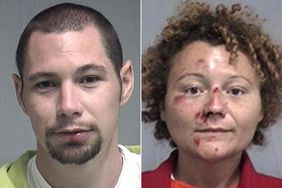 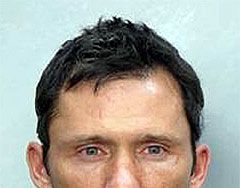 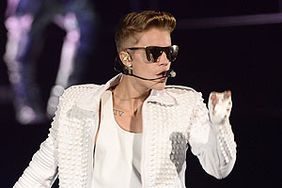