Mich. Mom of 6 Is Found Slain in Backyard — and a Man Has Turned Himself In

Police have a 42-year-old man in custody

Police in Michigan are investigating the circumstances surrounding the killing of a mother of six, who was found dead in her own backyard early Sunday morning.

According to WXYZ, the Detroit News, and WJBK, Katie Elliott, 37, was found stabbed to death — with wounds to her chest and back — behind her Harper Woods home shortly before 1 a.m.

Police have taken a 42-year-old man into custody, but have yet to release his name.

It was unclear if he has been charged with a crime.

The local reports all indicate the man turned himself in shortly after the killing.

The man allegedly called police and confessed to the killing, WXYZ reports.

At this stage, detectives do not know what motivated the violence.

According to reports, Elliott had six kids, ranging in age from 10 to 19.

A fundraiser has been launched on Facebook to help cover the costs of Elliott's funeral.

"We are all hurt and at a loss for words," reads the fundraising page.

Neighbors who spoke to WJBK said they never heard arguments or fighting coming from Elliott's home.

"I'm just sending my prayers to her kids and her family," said Elliott's friend, Nisha Barnes. "I know she had younger kids and this is just crazy." 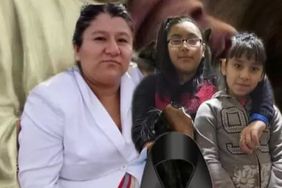 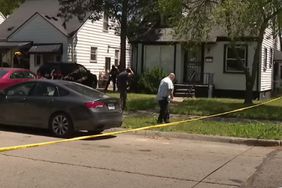 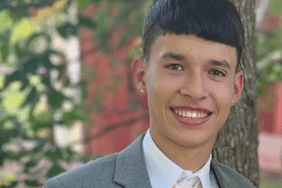 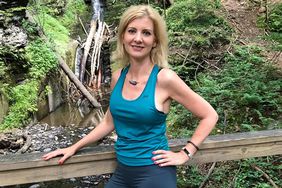 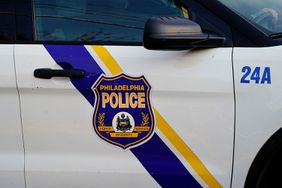 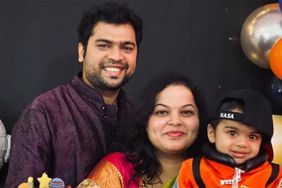