A California man has been accused of murdering 9-year-old Michaela Joy Garecht 32 years after she disappeared.

On Nov. 19, 1988, 9-year-old Michaela was abducted from the parking lot of the Rainbow Market in Hayward, California, according to the FBI. She had left the supermarket to retrieve her friend's scooter that the abductor had moved closer to his vehicle when she was taken. She was never seen or heard from again.

On Monday, Hayward police, the Alameda County District Attorney's Office and the FBI said announced that a suspect, David Misch, 59, had been charged with murder. According to authorities, Misch's palm print tied him to Garecht's disappearance.

Despite investigators having a detailed description of the suspect and his vehicle, a breakthrough in the case wouldn't come until earlier this year when investigators received new leads.

“We hope this announcement will bring my Michaela’s family closer to the peace they deserve for so many years,” Hayward Police Chief Toney Chaplin said during a press conference.

Michaela's body has never been found. In a statement on her personal blog, Michaela's mother Sharon Murch, said she feels "lost in the dark" and called Misch a "monster."

"Seriously what drives a human being to do something like this?" she wrote. "What even enables him to?"

Misch is an inmate at Santa Rita jail in Alameda County. He has been behind bars since 1989 after being convicted of another murder and is awaiting trial for a 1986 double murder.

In 1990, Misch was convicted of second-degree murder for the slaying of 36-year-old Margaret Ball, who found stabbed to death in her home in December 1989. Ball lived in Hayward, the same area where Michaela went missing from.

Misch is also accused of murdering best friends Michelle Xavier, 18, and 20-year-old Jennifer Duey in 1986 who were living in Fremont, California at the time.

The two young women went out to a birthday dinner for a family member on the night of Feb. 2, 1986. After they left the restaurant, they stopped by a convenience store on their way home. It was the last time they’d be seen alive.

RELATED VIDEO: 32 Years After Best Friends Were Murdered, Police Use DNA Evidence to Make an Arrest

Shortly after midnight, a motorcyclist found their naked bodies on the side of a road. They had been shot and stabbed.

In 2018, Misch was arrested after DNA evidence linked him to the crime, authorities allege. It is unclear whether he has entered a plea in the charges against him for the women’s murders. 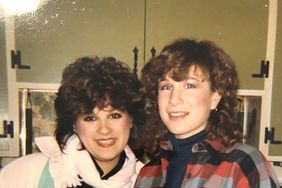 32 Years After Best Friends Were Murdered, Police Use DNA Evidence to Make an Arrest 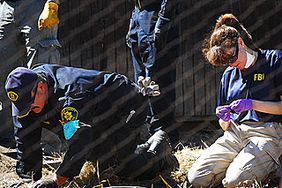 INSIDE STORY: Was Jaycee Dugard the Only Kidnap Victim?

Are There Other Kidnap Victims? 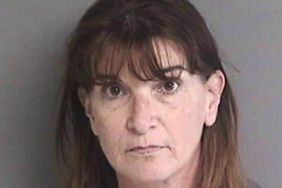 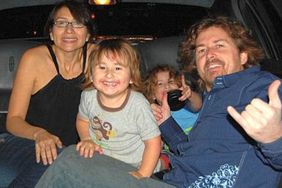 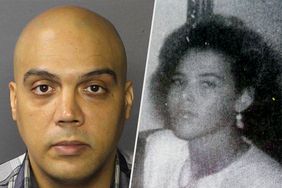 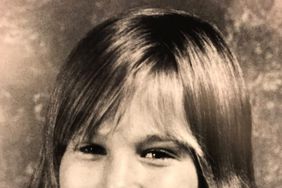 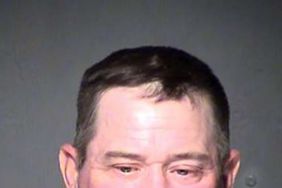 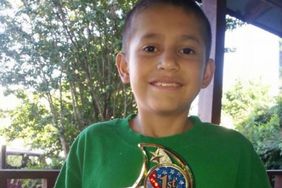