The ruling, announced in a decision released Friday afternoon, sets the stage for Skakel to return to prison after three years of freedom

Connecticut’s Supreme Court has reinstated Kennedy cousin Michael Skakel’s conviction for the 1975 murder of 15-year-old Martha Moxley, according to the Associated Press.

The ruling, announced in a decision released Friday afternoon, sets the stage for Skakel to return to prison after three years of freedom, the Hartford Courant reports.

Skakel is the nephew of Robert F. Kennedy’s widow, Ethel, and was Moxley’s neighbor in Greenwich, Connecticut, when the 15-year-old girl was bludgeoned to death with the shaft of a broken golf club.

The 55-year-old was convicted of the murder during a 2002 trial. He was sentenced to 20 years to life in prison.

This conviction was overturned in 2013 when a Superior Court judge declared that Skakel’s trial lawyer failed to adequately represent him during the 2002. One month later, Skakel was freed after posting a $1.2 million bond.

Prosecutors appealed the decision and on Friday, the Connecticut Supreme Court rejected the 2013 decision that Skakel’s trial was tainted by inadequate representation, according to CBS News.

Skakel’s lawyer did not immediately return request for comment. 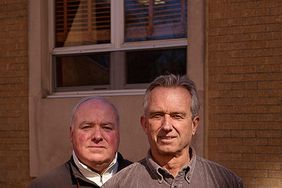 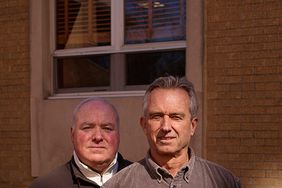 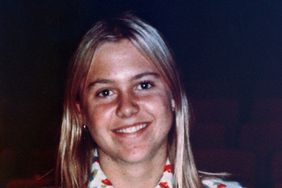