Melrose Place alum Amy Locane has been indicted for aggravated manslaughter and assault by automobile in a fatal accident in New Jersey.

The 38-year-old mom of two, who also appeared in Cry-Baby, School Ties, and Secretary, allegedly admitted to officers that she had several glasses of wine before getting into her 2007 Chevy Tahoe last June, according to authorities.

Locane’s car collided with a 2007 Mercury Milan turning into a driveway in Montgomery, N.J., killing that car’s passenger, Helene Seeman, and injuring her husband, police say.

If convicted of both charges handed up by the grand jury, Locane could face a maximum of 30 years in prison. She’s currently free on $50,000 bail.

Zwillman, who calls his client a “family person,” says not to “believe the facts as we understand them.”

“The other driver made a left turn on a road where Amy Locane was driving straight,” Zwillman explains. “Ms. Locane was followed by … individuals for nearly four miles at high speeds. The woman who followed her chased her right into the accident scene.”

Locane has spent the last few months with her husband at their Hopewell, N.J., home, where Locane has been acting in community theater, according to local reports. 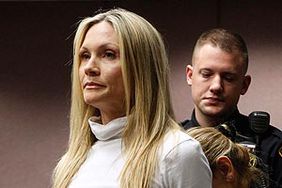 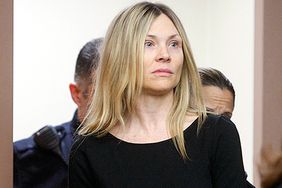 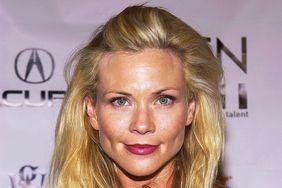 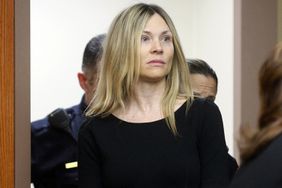