Struggling Children's Book Author, His Wife and Their 3 Children Found Dead at Their Mass. Home

Plymouth District Attorney Timothy Cruz identified the victims as Joseph and Deirdre Zaccardi and their three children — Alexis, 11, and twins Nathaniel and Kathryn, 9

A Massachusetts community has been left heartbroken and shocked after a family of five was tragically found dead at their home on Monday morning.

Following the devastating discovery this morning, Plymouth District Attorney Timothy Cruz identified the victims to be Joseph Zaccardi, his wife Deirdre, and their three children — daughter Alexis, 11, and twins Nathaniel and Kathryn, 9.

All five family members were found with gunshot wounds but authorities say there is no threat to the community.

In a press release on Monday, Cruz said that authorities received a 911 call around 7:30 a.m. from a person who had shown up to the Zaccardi’s Abington condo after they discovered one of the family members inside, who was later confirmed to be Deirdre, 40.

Deirdre was said to have been unresponsive and “in need of immediate medical attention” by the person who was at the family’s residence, Cruz said. According to WCVB 5, that person was reportedly a family member picking up one of the children for school.

After officials arrived at the gruesome scene, they located four other bodies in the condo, all who were later confirmed to be members of the Zaccardi family.

In his press release, Cruz said all the deaths appeared to be the result of gunshot wounds but that the community is likely not in danger.

“This appears to be an isolated incident,” he added during a press conference. “There is no current threat to public safety.”

At this time, it is not clear where the rest of the family members were discovered and what may have caused this incident.

Following the tragedy, a spokesperson for the Zaccardi family said they were struggling to come to terms with the five deaths.

“Today our family has suffered an unfathomable loss,” they said in a statement, according to WCVB 5. “As we attempt to make sense of the enormity of this event, we respectfully ask that the media respect our family’s wishes to be left alone as we grieve our tremendous losses in private.”

The family’s patriarch, Joseph, 43, was a children’s book author who appeared to be struggling with his career as of late. At the time of his death, Joseph had listed his occupation on Facebook as “unemployed and going crazy.”

In April 2017, Joseph announced that he had published his third book, All Mixed Up, which was available to purchase on Amazon.

“Purchasing a copy will obviously help to promote the book, but simply spreading the word about its release would be extremely helpful too!” he wrote. “Again, thank you for everybody’s support and encouragement with each book I do! Without the support of family and friends, an individual’s hopes or dreams can only go so far.”

In a statement on their Facebook, EMI said they were “deeply saddened by the loss of our longtime colleague and friend, Deirdre Zaccardi.”

“A ready smile, optimism in the face of the most daunting of projects, a raft of recipes for her beloved holiday Cookie Swap, a happy story about one or all of her three children–these memories and more will remain,” the company continued.

“In her nearly 20 years at EMI, she brought kindness, friendship, caring and a can-do spirit to our community. May we all honor her memory by embracing those values every day,” EMI added.

The Abington Superintendent of Schools Peter Schafer also addressed the “unimaginable” incident in a statement and said all of their schools were offering counselors to support the students.

“We are heartbroken to share with you that the Zaccardi family, an Abington family, died unexpectedly [Sunday] night. There are three young students of this family in our district,” Schafer said in a statement. “This was an unexpected event, which deeply saddens all of us.”

“[A] discussion took place today with middle and the high school students about the tragic loss of the Zaccardi family,” Schafer added. “Tomorrow at the Woodsdale School, acknowledgment of the tragedy will be made with students in their classrooms during Morning Meeting.”

The Abington community has quickly banded together to show their support for the family by posting green ribbons, the school district’s colors, as their Facebook photo and encouraging all students to wear green shirts on Tuesday in memory of the family. 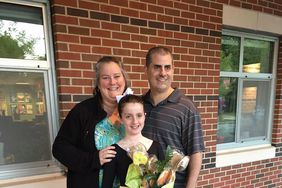 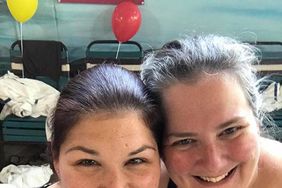 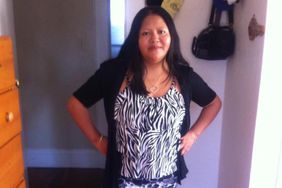 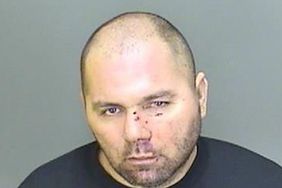 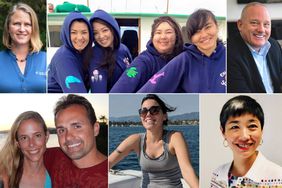