Mass. Teen Gets Life in Prison for Decapitating His Classmate in Fit of Jealousy

Mathew Borges, now 18, was found guilty in May of first-degree murder in the death of his 16-year-old classmate, Lee Viloria-Paulino

A Massachusetts teen was sentenced to life in prison for murdering a high school classmate whose decapitated body was found on a riverbank in 2016.

Mathew Borges, now 18, was found guilty in May of first-degree murder in the death of his 16-year-old classmate, Lee Viloria-Paulino.

In court on Tuesday, Superior Court Judge Helene Kanzajian sentenced Borges to the harshest penalty available: life in prison. Because Borges was a 15-year-old minor when he committed the crime, he will be eligible for parole in 30 years.

During the trial, prosecutors said Borges sent his ex-girlfriend a text on November 17, 2016. “The next time you see me, look at my eyes because that’s the last time they’ll be like that,” he allegedly wrote. “They’ll be dead.”

Almost two weeks later, Omar Medina was walking his dog behind his home along the Merrimack River in Lawrence, Massachusetts, when he made a grim discovery: “I thought I saw a dead body but I wasn’t too sure because it was missing some limbs,” he told jurors during the trial.

Viloria-Paulino had been decapitated and both of his hands were missing.

The day after Viloria-Paulino’s body was discovered, officials arrested Borges. He was charged with one count of first-degree murder with premeditation and extreme cruelty and atrocity.

Authorities alleged that Borges was jealous of Viloria-Paulino, who had started dating Borges’ ex-girlfriend.

But Borges’ defense claimed during the trial there was no physical evidence linking him to the killing, and that their client was innocent.

“We’re disappointed in the verdict,” defense attorney Edward Hayden told PEOPLE in May. “He got a fair trial. The prosecutors worked hard. The jury worked hard. We just disagreed with the verdict.”

Borges did not make a statement after his sentencing, but his attorney spoke to NBC News, saying that the teen now “has a chance at turning his life around.”

“This vicious murder claimed more than just Lee Paulino’s life,” Essex District Attorney Jonathan Blodgett said in a statement Tuesday. “Its brutality was shocking to the community and tore at our sense of decency and humanity.”

“There is no number of years that can restore this family’s loss,” Blodgett continued. “It is my hope that they can now find some peace,” 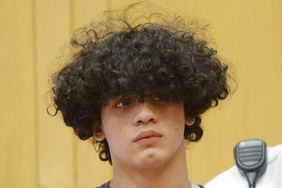 Mass. Teen Who Decapitated Classmate in Fit of Jealousy Sent Cryptic Text to Ex Before the Murder 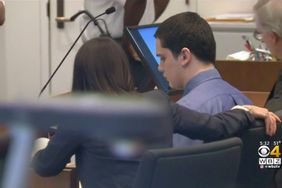 Teen on Trial for Allegedly Decapitating Classmate, Cutting Off His Hands in Jealous Rage 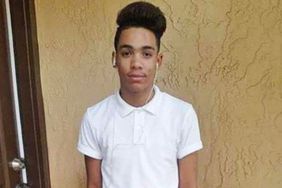 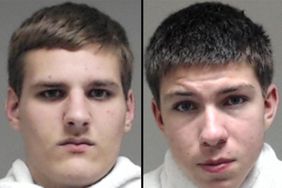 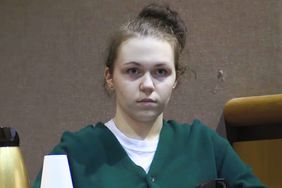