A police official tells PEOPLE Curtis Day implored officers to "Shoot me!" before lunging towards an officer and reaching for his gun

A Massachusetts teen who allegedly plunged the shaft of a snapped golf club into his friend’s back begged police to shoot him Tuesday night, because he believed he had just killed his friend, PEOPLE confirms.

Curtis Day, 18, was arrested at the Breakheart Reservation in Saugus, Massachusetts, after impaling his friend with the broken club, a police official tells PEOPLE.

Prior to his arrest, Day allegedly informed responding officers that he was under the influence of both heroin and LSD, the official says.

Day, who lives in Beverly, was allegedly involved in a large fight that unfolded on the reservation’s grounds. The victim is expected to survive the attack, according to police, who claim the club penetrated his back at the right shoulder, and came out through his chest.

Emergency medical technicians were unable to dislodge the golf club shaft before transporting the victim to a nearby hospital, where doctors were able to remove it.

Day has pleaded not guilty to attempted murder, assault, and several motor vehicle charges, the police official says. He is being held without bond.

The official tells PEOPLE that Day begged officers to “Shoot me!” repeatedly and stated “I am dead, I am dead” before lunging towards an officer and reaching for his gun.

Day was subdued and taken into custody without further incident, the police official says.

A third victim, who is 22, told police he had been using the club as a crutch, following an injury he sustained to his knee. He allegedly informed detectives that several of his friends dropped LSD and smoked marijuana prior to the fight.

When an argument broke out, the 22-year-old said the club’s head snapped off as he fought back against Day’s alleged attacks. He says started running when things got out of hand, and suffered injuries to the back of his head.

Records fail to indicate which lawyer will be representing Day as his case progresses through the court system. 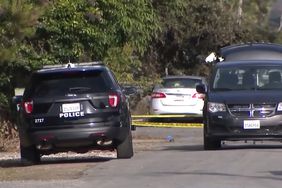 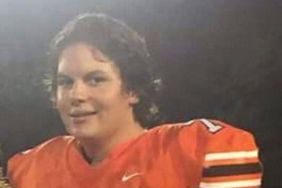 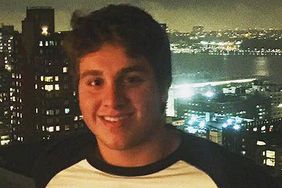 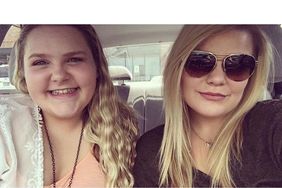 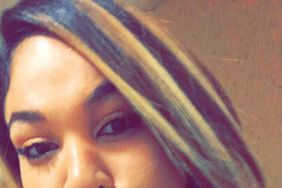