California Father Arrested for Allegedly Killing His Doctor Lover, Their 6-Month-Old Daughter and 3 Others

Martin Martinez, 30, is accused of killing a woman he had a relationship with, as well as his own daughter

Police have arrested a man in the grisly murders of five people, including three children, who were found dead inside a Modesto, California, home over the weekend.

Martin Martinez, 30, is accused of killing his girlfriend as well as his own daughter. All five victims are believed to be related, though they have not been identified by authorities.

However, a family member told CNN that Dr. Amanda Crews, a physician with the Stanislaus County Health System, and two of Crews’ daughters – 6-year-old Elizabeth and 6-month-old Rachel – were among the dead. Rachel was also the suspect’s daughter.

Friends remembered Crews as a sweet woman. “She taught us to be compassionate and caring,” Dr. Alisha Pratt, who worked under Crews during her medical residency, told The Modesto Bee, “that there was more to medicine than just the textbooks. She wanted us to be good doctors. She was a good person to emulate because she was that.”

Added Crews’ heartbroken mother, Paulette Beidleman: “She was a people person. She was very outgoing.”

The five bodies were discovered on Saturday after someone called police and asked them to check on the home.

Martinez was identified as a “person of interest” in the case just hours later and was taken into custody early Sunday morning in San Jose, CNN reports. “He’s been booked into the Santa Clara County Jail on suspicion of murder,” Modesto Police Department spokeswoman Heather Graves told the network.

She added: “It’s devastating, not only to the families of the victims and to the neighbors here as well, [but also] to our law enforcement community.”

Police have not released a motive for the killings. Martinez is being held without bail. 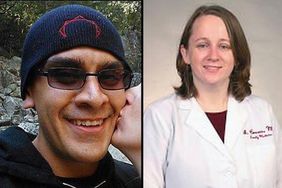 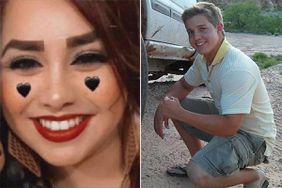 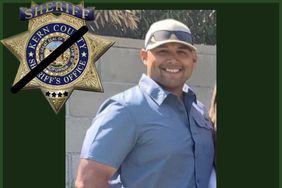 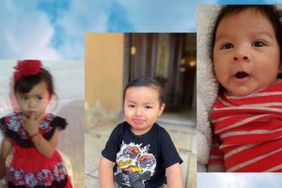 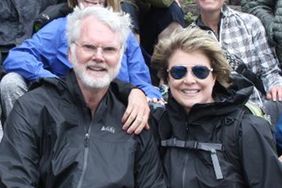 Doctor, Wife, and 2 Young Grandchildren Among 5 Killed in Mass Shooting in S.C. Home 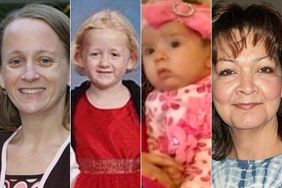 California Mom Found Brutally Murdered with 4 Others Had a Heart of Gold, Friend Tells PEOPLE 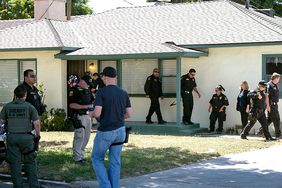 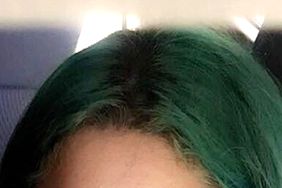 PICTURED: 19-Year-Old Woman Who Was Fatally Stabbed and Identified Two Suspects From Her Deathbed 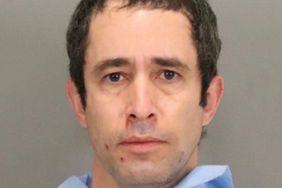