Martin MacNeill, who was convicted of murdering his wife in November, was accused of inappropriately touching his daughter in 2007

Last November, former doctor Martin MacNeill was convicted of murdering his wife, Michelle MacNeill, in the bathtub of his Pleasant Grove, Utah, home.

Now a jury has also found him guilty of sexually abusing his adult daughter while she was visiting to help clean out her mom’s bedroom five weeks after the mother’s 2007 death.

It took about two hours for eight jurors in Provo, Utah, on Thursday to find MacNeill, 58, guilty of forcible sex abuse, a second-degree felony, for inappropriately touching his daughter, Alexis Somers on May 23, 2007.

Somers, 30, testified that she had fallen asleep on her parents’ bed after cleaning out her mother’s closet when she was awakened by her father, who was rubbing her buttocks and licking and kissing her hands. When she demanded to know what he was doing, Somers told the court, MacNeill told her, ” ‘Oh, I’m sorry. I thought you were your mother.’ ”

“I am relieved – it was the right verdict,” Somers said outside the courtroom after the two-day trial, according to the Provo Daily Herald. “I think I will sleep a little better tonight knowing I’ve done everything in my power to protect my family, my little sisters and others from my father, who is a murderer and a sexual predator.”

Somers testified that she did not immediately report the abuse because she wanted MacNeill to give her custody of her younger sisters. When that didn’t happen, she went to authorities.

MacNeill faces up to 15 years in prison when he is sentenced on Aug. 25. The former Mormon bishop already faces life in prison for the April 11, 2007, death of Michelle MacNeill, but he has not yet been sentenced because 4th District Judge Derek Pullan is considering a defense motion for a mistrial.

MacNeill’s attorney, Randy Spencer, alleges that a federal inmate lied to the court about a possible early release from prison in exchange for his testimony, the Salt Lake Tribune reports. During MacNeill’s four-week murder trial, the inmate testified that MacNeill had confessed to drugging his wife and drowning her in the bathtub so that he could carry on an affair with another woman.

Somers, who along with her sister, Rachel MacNeill, and her aunt, Linda Cluff, spent years trying to convince law enforcement that their dad had murdered their mother, said she felt a duty to come forward with the sexual abuse charges. “I wanted to fight, I wanted him to face his accuser,” she told reporters. “I felt the need to stand up and go forward.”

MacNeill, who attempted suicide with a razor in his cell in December, showed no expression when the verdict was read, according to the Daily Herald. MacNeill’s attorney called the verdict “disappointing, but not surprising,” and said that he would be filing an appeal. 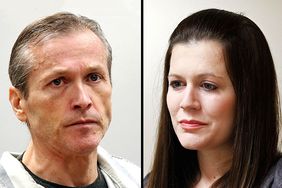 Utah Doctor's Daughter Speaks Out About His Murder Conviction 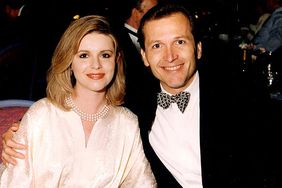 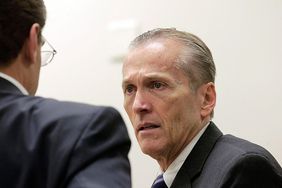 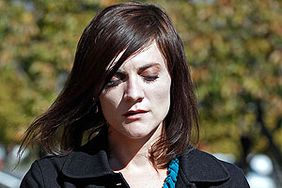 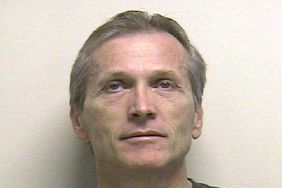 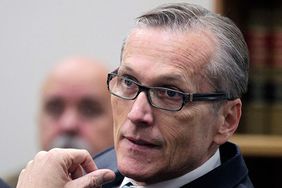 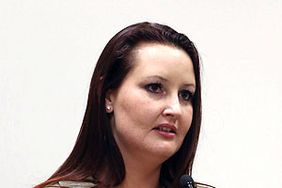